Carmen and Stella meets with the board to discuss the scandal with the jewelry designs. Stella denied stealing them and said that she already patented them before the issue with Eva arose. The board members were however worried that they would lose the investment from Rebecca and the Korean Prince as they were already planning on pulling out.

Stella said that she would take care of it.
Inno planned on going to the office to propose the deal about Eva but Mr. Puyat called and asked him not to go since the guards had been instructed not to let him in. Mr. Puyat said that it was chaotic at the office because Rebecca was planning on pulling out her investment.
Stella and Mariel talked about how to get back at Stella. 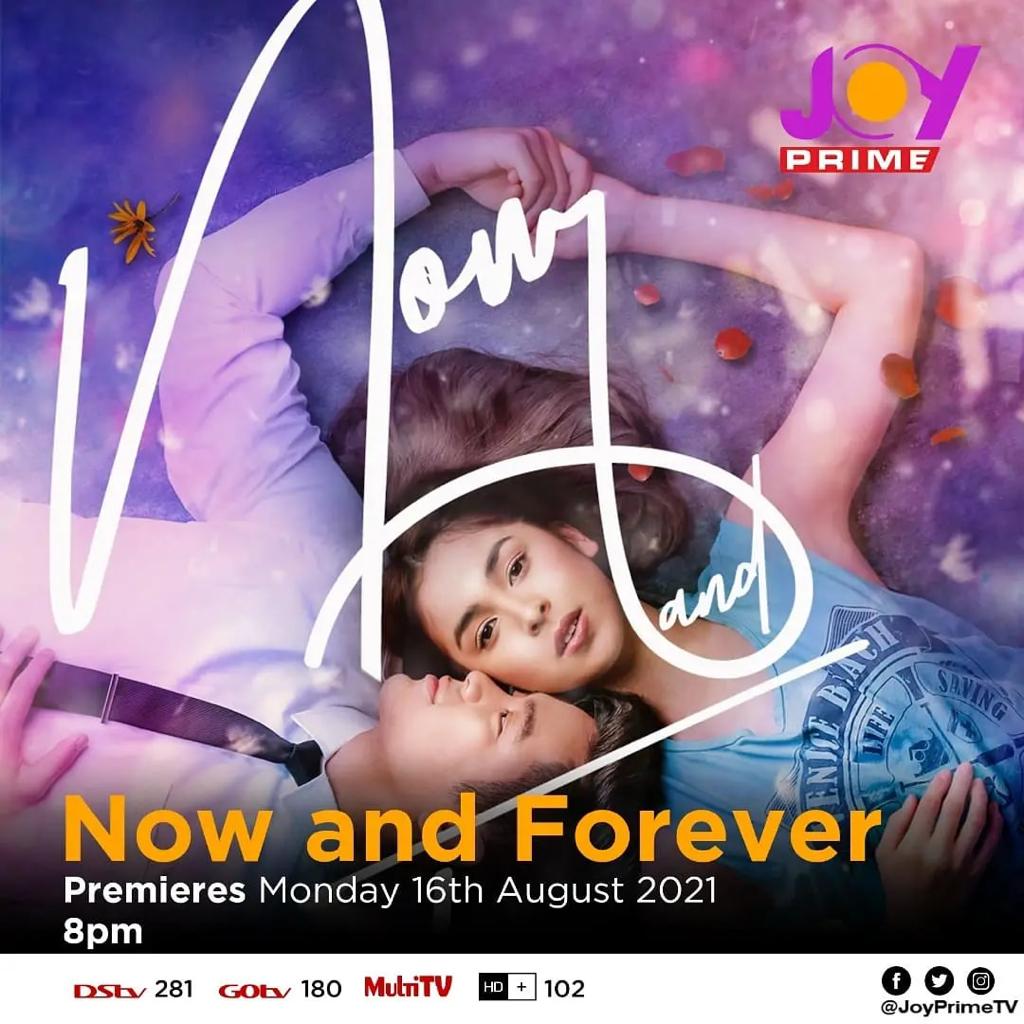 Mariel suggested that they get Eva a lawyer so that she could claim her designs from Stella but Rebecca refused because Stella might just end up killing Eva.
Stella met up with Rebecca to discuss her investment bur Rebecca asked that they have some wine first.

After they each got their glasses, Rebecca told Stella to drink first but Stella was worried that the wine was poisoned like what she had tried to do to Rebecca. She dropped the glass as if by accident and Rebecca only laughed as she drank her glass. When they talked about the investment, Rebecca said that she would think about it.

Rebecca went to tell Carmen how things went with Rebecca and she was afraid that Rebecca was playing games with her like what she did with the news about her daughter. When they talked about Rebecca’s daughter, they realized that Rebecca gave them two different locations. They were worried that the daughter might return to claim her inheritance so Stella said she would take care of it.

She called her henchman and told him to search for Rebecca’s daughter on both locations.
After Inno heard what happened, he went to see Rebecca to ask her not to pull out his investment. Rebecca said she was touched by what he was doing for Stella even though she seemed to be only fond of Oliver.

Inno and Oliver had planned to meet at Gintong Pagasa but Oliver got there first. He met Eva’s friends and chatted with her for a while before Inno arrived.

They talked about using the incident with Stella to create buzz online to help Eva with marketing her designs. Eva however refused to do it because it would cause problems for both their families and make Inno’s relationship with his mother worse. She thanked Inno for being with her through the ordeal because she wouldn’t have known what to do if he was not there. After they were done, Eva asked to speak to Inno privately to tell him that she was going to accept the scholarship he offered.

Oliver was waiting in the car and when Inno came back, he expressed his admiration for Eva. He commented that Eva refused to claim her designs for Inno’s sake and asked if things between them were official. Inno laughed it off and said that they were just friends.

Oliver went out clubbing and could not help but remember all the nice things Eva said about Inno. He asked a girl what she thought about her personality but the girl could not tell him anything.

Inno talked to Hernan and asked him if he had done the wrong thing by defending Eva. Hernan told Inno that he had done well and that he was proud of him. Hernan later talked to Carmen and told her that he would not let her control him and his family any longer. Carmen instead expressed her disappointment in him and his sons.

Rebecca sent a marching band to wake Stella up. She then called to say that she had decided to continue with the investment and would add another 100 Million to make it 300 Million.

Since Inno was not allowed to enter Cortes, he disguised himself as a worker and got inside with the help of Mr. Puyat. He had already called for an emergency meeting so everyone was waiting in the board room. When he arrived, he told the board members about his plan to help the company recover from the scandal by hiring Eva as their designer.

Stella did not let him explain any further so that he would not reveal the truth behind the designs. She screamed at him to leave and said that she did not want to see him when she got home. Carmen supported Stella and officially fired Inno from the company.