This recap of The Republic of Sarah season 1, episode 6, “A Show of Hands”, contains spoilers.

After a couple of weeks of Sarah learning the hard way that she couldn’t govern an independent country on her own, “A Show of Hands” was proof that she’d gotten the message. Still stinging from Weston’s article comparing her to Chairman Mao and getting her trending at number four in the U.S. – not even a podium finish, according to Grover – she decides that Greylock needs a Congress, and a Constitution, which can only mean one thing: A vote. 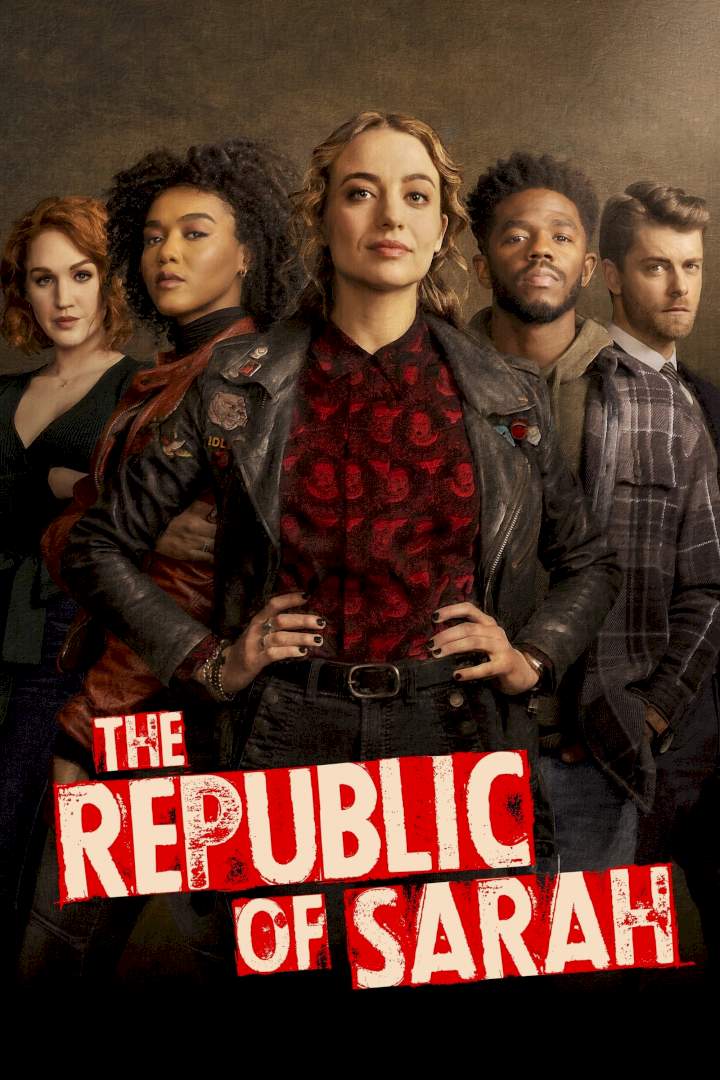 Since anyone can run for public office in Greylock, the candidates are plucked from all over the cast. Representing Lydon Industries is, of course, Danny. Corinne, inspired by Danny, is on-deck to speak for the town’s regular working people, bitter old townie Liz has the Karen demographic sewn up, and Maya, fresh from her almost deportation, wants to make sure youth concerns are addressed. She gets a lot of focus in The Republic of Sarah episode 6 since she ropes in Tyler as her Roger Stone-style campaign manager, courting first the popular vote by way of Hunter and then the voiceless when that doesn’t pan out. Improvise, adapt, overcome!

This positions Maya, along with Danny and A.J., in a new role within the show, though you can hardly say that someone like Corinne, who clearly didn’t have her heart in it and was easily outmaneuvered by Liz, is going to be totally divorced from Greylock’s future going forwards. Like all elections it was mostly tokenistic, at least on a storytelling level, but it’s more symbolic of Sarah’s increasing open-mindedness, and Corinne gets some nice scenes with Danny as a consolation prize.

With Sarah not having to single-handedly manage the entire country in The Republic of Sarah episode 6, she had some time spare for her love life, but that predictably backfired. She and Grover spent some quality time together in his new club, and they danced and laughed and kissed, but ultimately Grover recognized he wasn’t ready for this level of commitment. He was up-front about wanting to be with Sarah, and we later saw him researching therapists online, so you can’t say he was unreasonable. But Sarah didn’t take it well. After pointedly saying that whenever he was ready he’d make someone else very happy, she went out on a date with Weston, the journalist who called her a dictator. Call me crazy, but this seems like a terrible idea.

Speaking of terrible ideas, A.J. had one of her own. Still reeling from Alexis’s positive pregnancy test, she confronted her outside her house and spilled the tea about it to William, who it turns out didn’t even know. Well, there’s a reason for that. Alexis didn’t tell him because she quietly got an abortion, so A.J. has put her in a terrible predicament. Even as Greylock seems to finally be taking the right steps towards independence, many of its citizens are falling apart.

What did you think of The Republic of Sarah season 1, episode 6? Let us know in the comments.