Before we speculate about Nevertheless season 1, episode 8 (which we are super excited for), let’s review where we stand following the latest episode. In summary, episode 7 shows Nabi back to square one, which brings plenty of unsurprising drama and an apparent ‘love triangle.’ 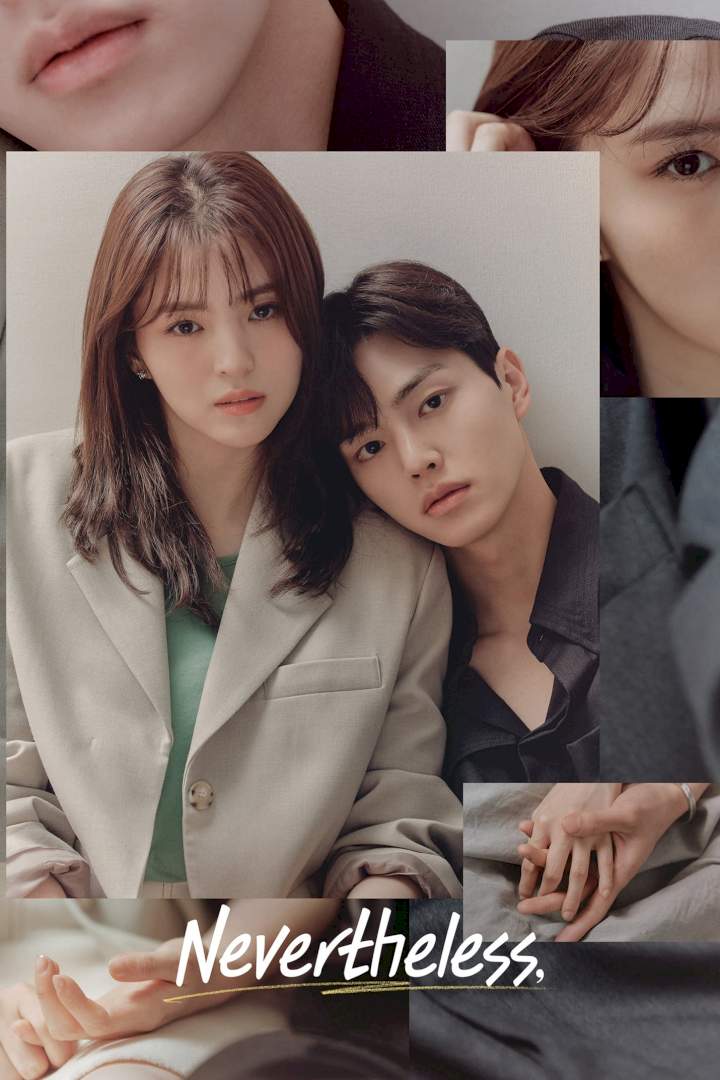 Here’s where we are with the lead characters:

Here is a direct quote from the episode 7 recap:

The students have a retreat at Dohyeok’s guesthouse and I wish I could say it ended well but alas it did not. Let’s just say that Nabi is back to square one and deserves everything that is coming to her.

As frustrating as Nevertheless is, it’s an important and realistic drama for people to be mindful of their relationship choices. Knowing when you are being disrespected, knowing when to stand up for yourself, and being mindful of how your actions can hurt others. At this point, I wonder where the next three episodes will take us because it’s gotten messier and I’m here for it.

Episode 8 will be released on Netflix on the 7th August, 2021 and we don’t anticipate any changes in scheduling (however sometimes change do happen in the K-Drama world)