Lionel Messi is facing a probe by La Liga and Catalan government officials over a potential breach in Covid-19 protocols after it emerged he hosted a barbecue party for his Barcelona teammates at his mansion on Monday night.

Reports in Spain said the Argentine striker hosted the gathering with wives and girlfriends of his teammates also in attendance.

Messi, who serves as Barca captain wanted his teammates to bond ahead of what could be a title decider against leaders Atletico Madrid on Saturday. 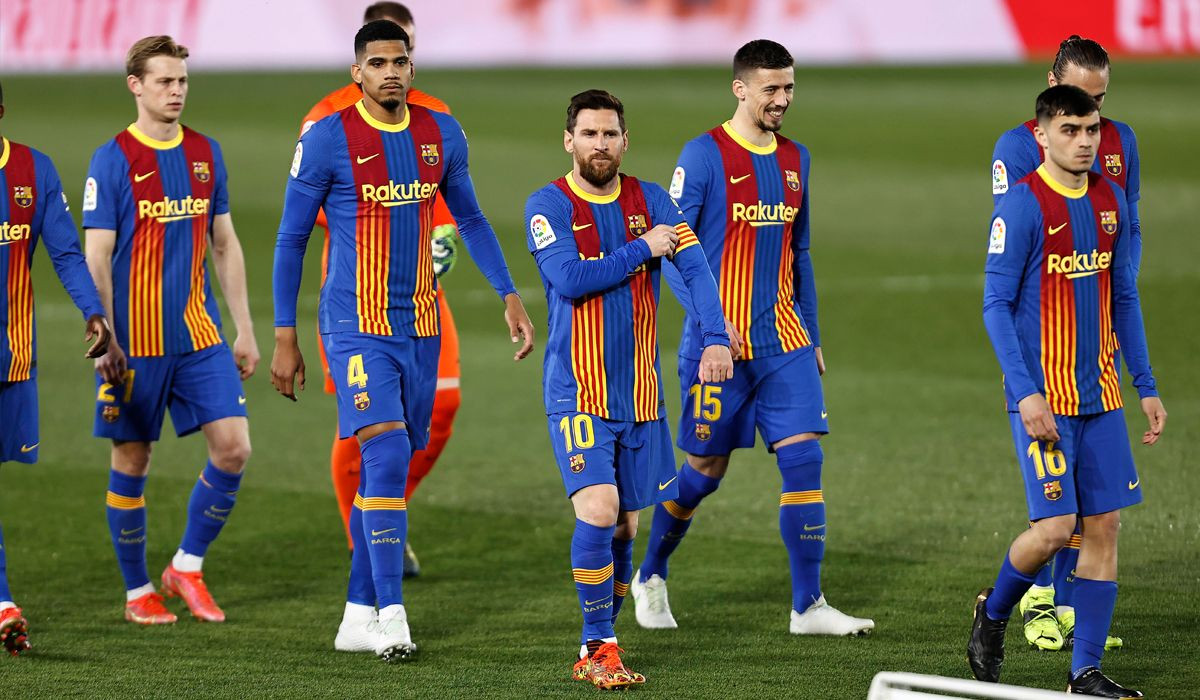 According to ABC, Messi’s intention of boosting morale may land him in hot water by breaching LaLiga rules that prevent gatherings of more than six.

The publication states that the barbecue observed social distancing with tables carefully laid out and that people were outside but adds that LaLiga officials were caught by surprise when reading in the media that Messi was hosting a get-together.

This comes after the Atletico Madrid squad recently held a similar bonding exercise and were not punished by the league because they informed them ahead of time and made sure all protocols were followed.

An official is quoted by the Spanish publication as saying: ‘It is a different case because they (Atletico) told us in advance and they gave us all the details of what they were going to do.

‘The League was aware of that meal and all security requirements were met. The celebration of this barbecue, we have found out from the press.’