An explosion at a chemical park shook the western German city of Leverkusen on Tuesday, injuring several employees and sending a large black cloud rising into the sky.

The explosion happened at around 9:40a.m. local time on Tuesday in a part of the site where waste is incinerated, a statement from the operators of the Chempark site said.

Several employees were injured in the blast, at least two of them seriously, and five employees are currently missing, the statement from Currenta said.

It is not yet clear what caused the explosion or subsequent fire, the company said.

Germany’s Federal Office for Civil Protection and Disaster Assistance classified the explosion as ‘an extreme threat’ and asked residents to stay inside and keep windows and doors closed.

ALSO READ >>  SO SAD!!! Actor Jim Iyke Involved In An Accident While On His Way To Tekno’s Music Video Shoot

Germany’s NINA warning app sent an ‘extreme danger’ alert to residents, urging them to close all doors and windows and keep the emergency numbers free as much as possible. 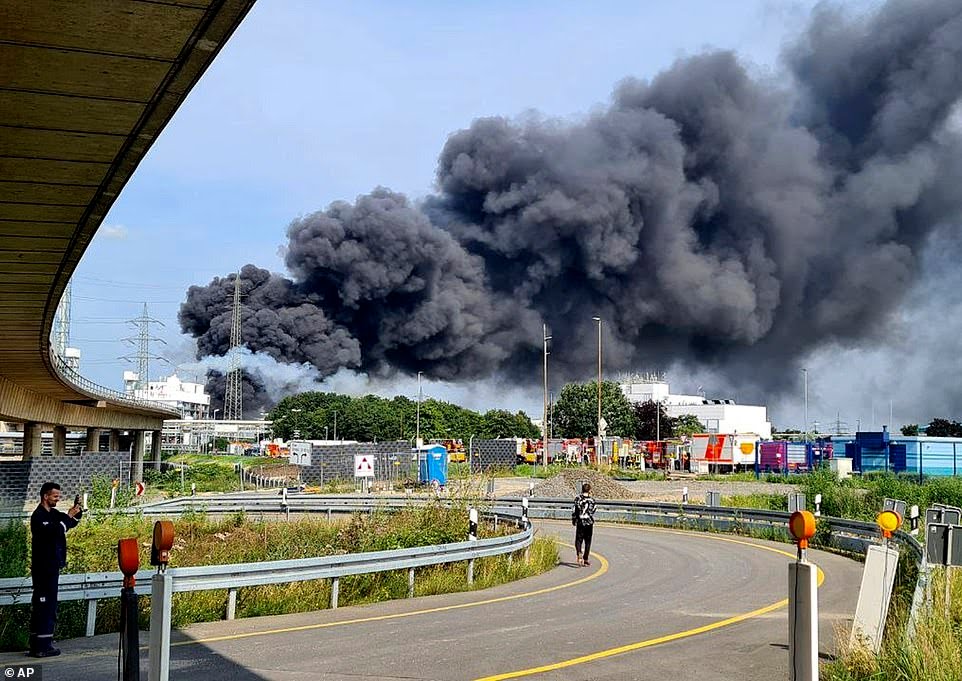 An explosion at a chemical park shook the German city of Leverkusen on Tuesday, sending a large black cloud rising into the air 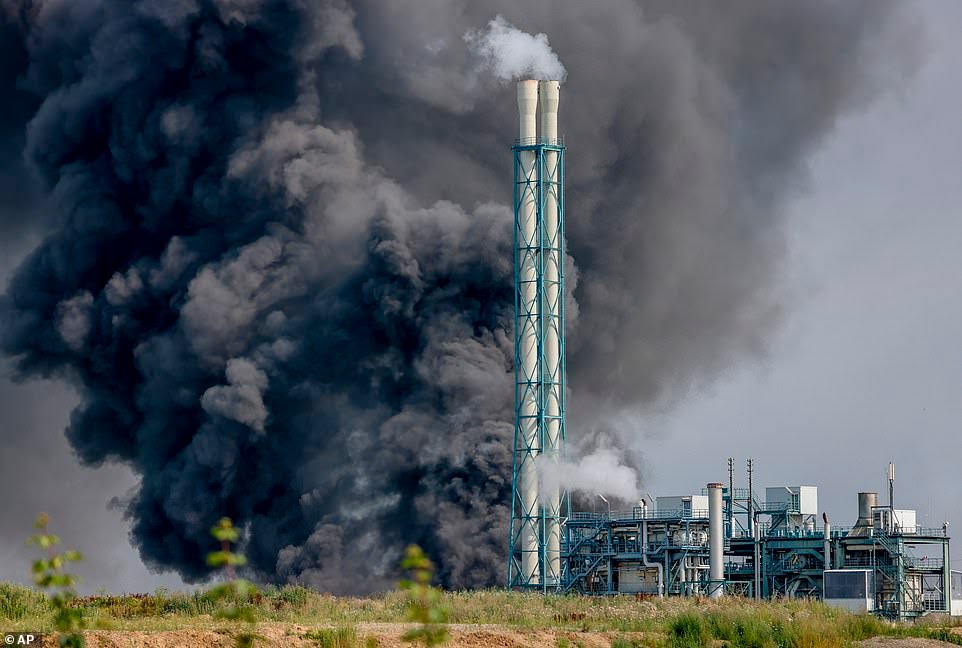 The explosion happened in a part of the site where waste is incinerated, a spokesperson for Currenta – the operators of the Chempark site in Leverkusen, about 20 kilometers (13 miles) north of Cologne on the Rhine river – told Reuters news agency

Firefighters and pollution detection vans had been deployed to the site and the injured have been taken to hospital, the company said.

Currenta said it is in the process of preparing a press conference on the incident.

Police said that it was not yet clear how much damage was caused and that a large number of emergency staff were on site. Several nearby motorways have also been closed.

Videos and images shared on social media showed an enormous plume of smoke towering above the plant.

Residents said the blast could be heard from some distance, with some reporting that the force of the explosion had rattled their windows.

Police in the nearby city of Cologne tweeted that they were closing several motorways in the Leverkusen area because of ‘major damage’.

They urged drivers to steer clear of the area and told residents to move indoors ‘and close all windows and doors as a precaution’.

‘We are at the scene with many police officers to clarify the situation. There are several injured,’ police said. 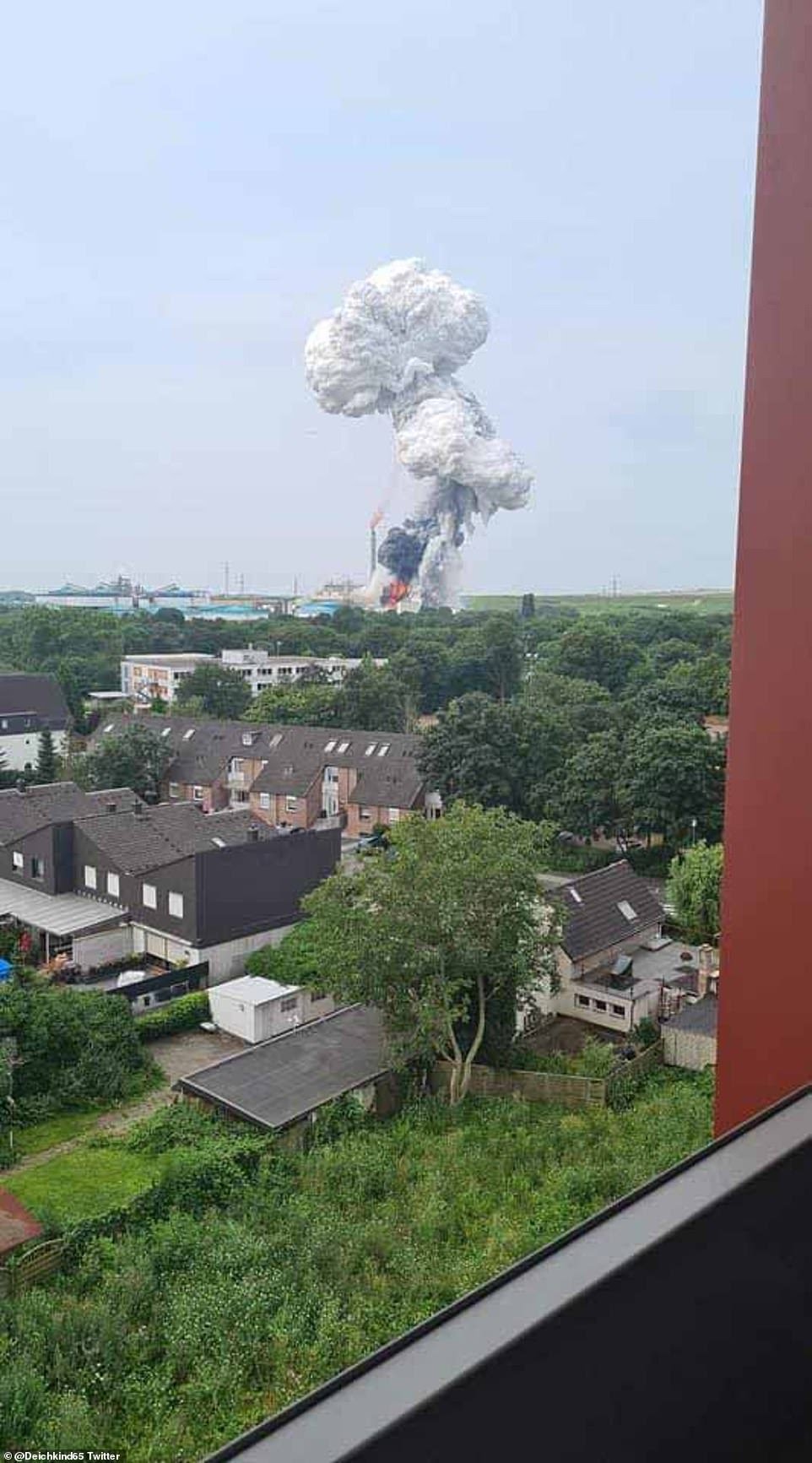 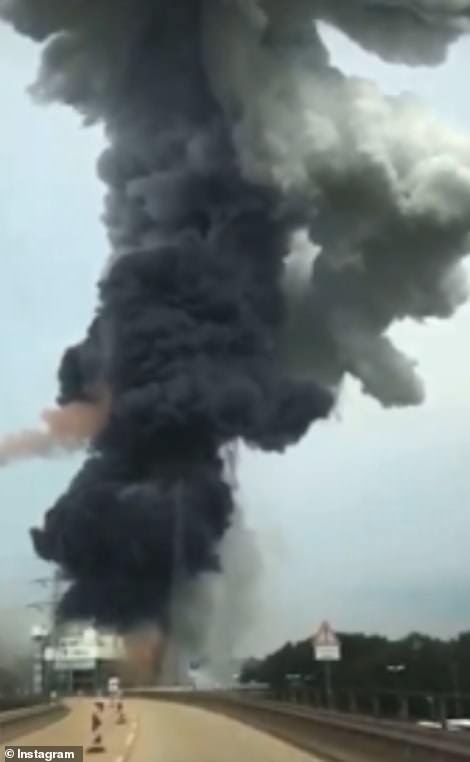 Firefighters and pollution detection vans have been deployed 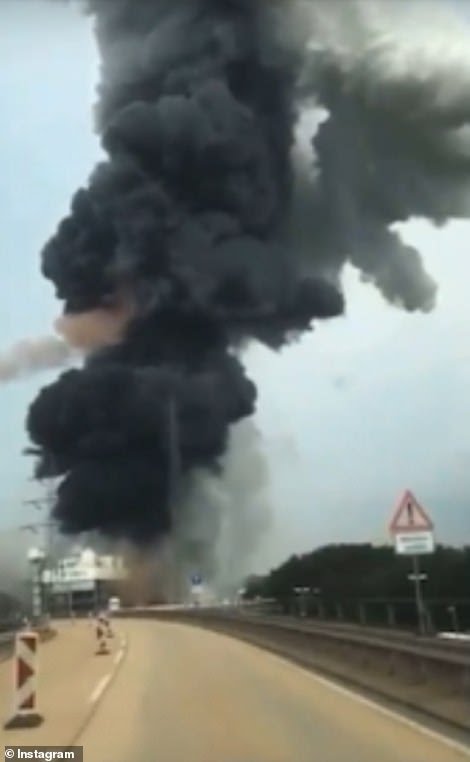 More than 30 companies operate at the site 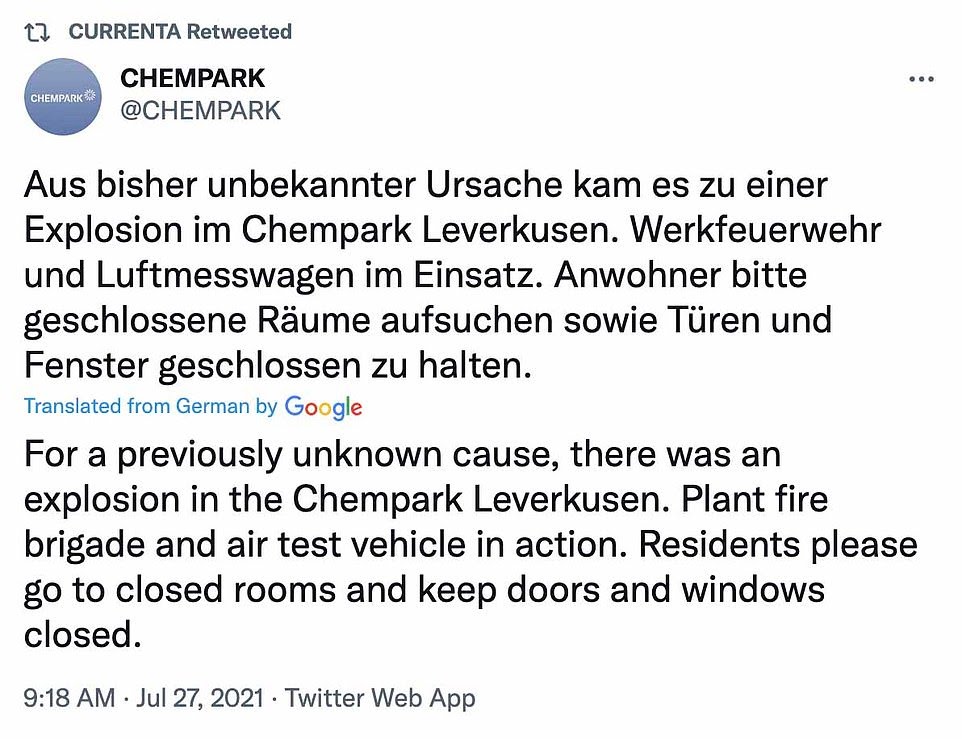 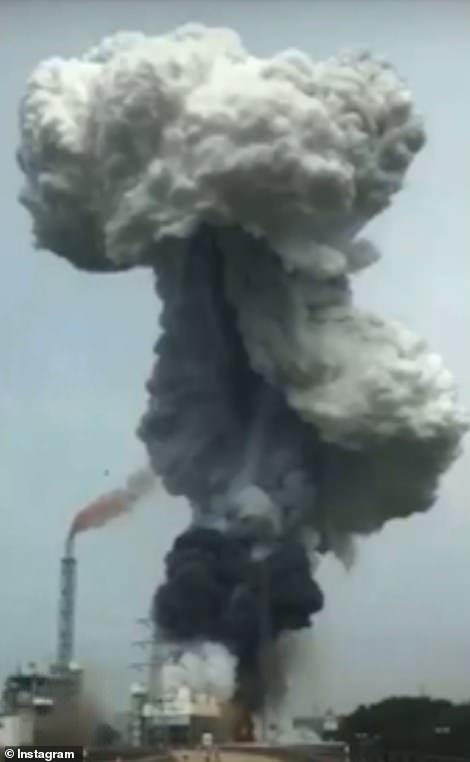 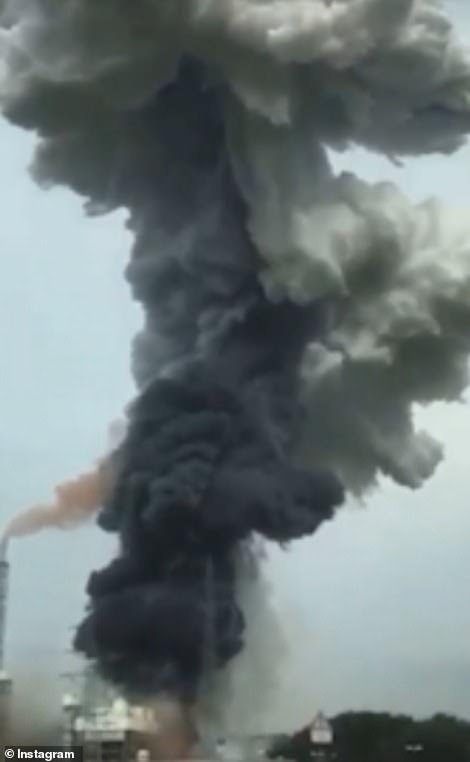 Several nearby motorways have been closed following the explosion

More than 30 companies operate at the Chempark site in Leverkusen, including Covestro, Bayer, Lanxess and Arlanxeo, according to its website.

The site lies about 20 kilometers (13 miles) north of Cologne on the Rhine river.

Leverkusn has about 163,000 residents and borders Cologne, which is Germany’s fourth biggest city and has around 1million inhabitants.

Many residents work at Bayer, which is one of the biggest employers in the region.

The scene of the explosion, the chemical park, is located very close to the banks of the Rhine river.

Nobody Can Accuse Me Of Having Companies Or Mansions – Buhari

Tega: I’m Not Apologising To Anybody Again – Boma Blows Hot

Alleged infidelity: ‘No one is perfect’, Tuface breaks silence on Annie Idibia outburst