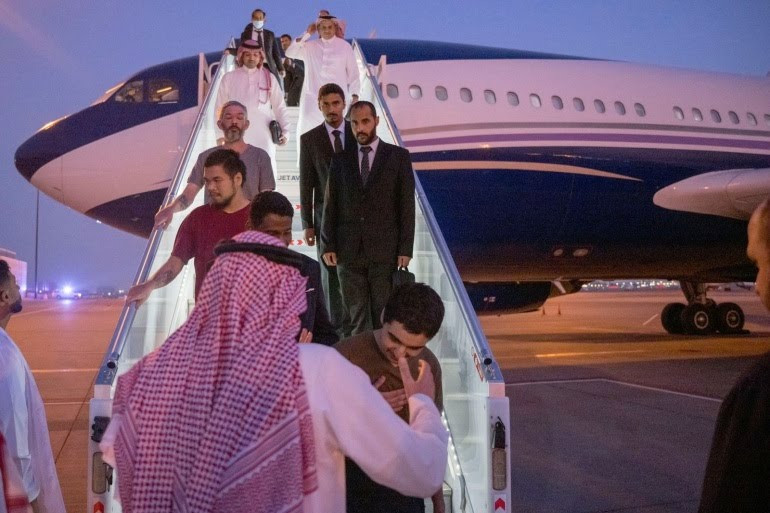 Ten prisoners of war from countries including the United States and Britain have been released and transferred to Saudi Arabia as part of an exchange between Russia and Ukraine, the Gulf kingdom of Saudi Arabia said on Wednesday, September 21.

The release came following mediation by Saudi Crown Prince Mohammed bin Salman, “in continuation of [his] commitment to the humanitarian initiatives towards the Russian-Ukrainian crisis”, the Saudi foreign ministry said.

The prisoners of war includes five British nationals, two Americans, a Croatian, a Moroccan and a Swedish national, the ministry said in a statement, adding that a plane carrying the prisoners landed in the kingdom. 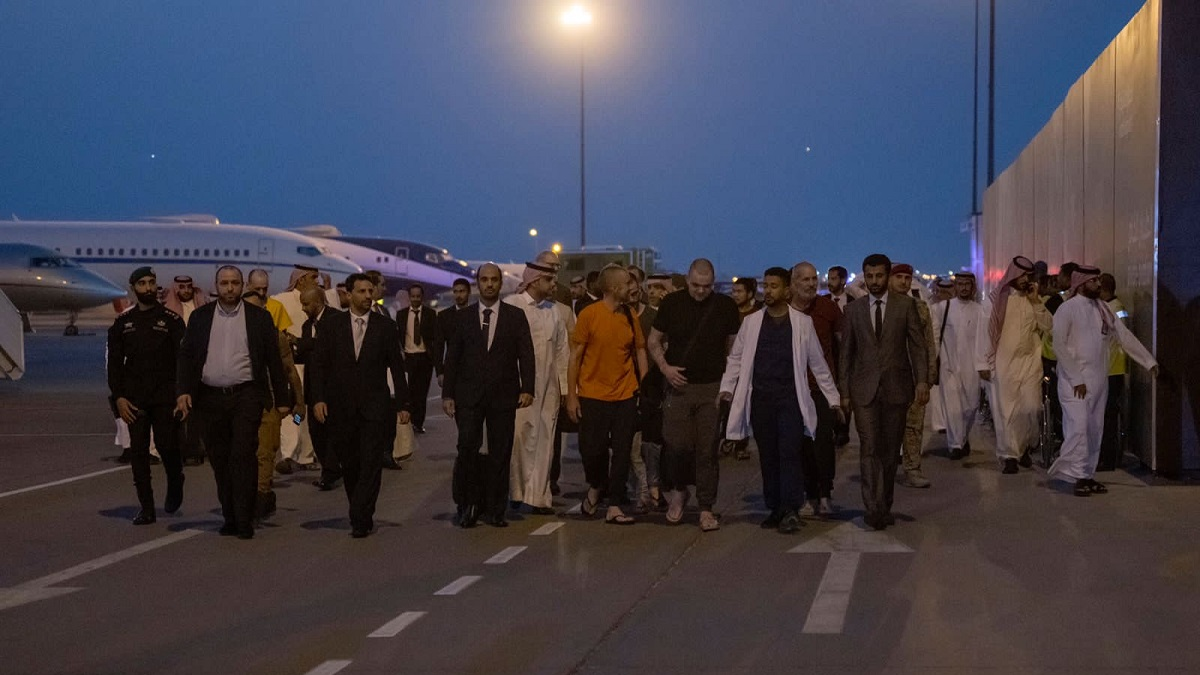 The Saudi statement said they had arrived from Russia and that Saudi authorities were “facilitating procedures for their safe return to their respective countries”.

However, British lawmaker Robert Jenrick said Aiden Aslin was among those released. Aslin was captured earlier this year then sentenced to death by a court in the self-proclaimed Donetsk People’s Republic (DPR), one of Russia’s proxies in eastern Ukraine.

Russia also released US citizens Alexander Drueke, 39, and Andy Huynh, 27, according to Reuters .

The pair, both from Alabama, were captured in June while fighting in eastern Ukraine where they went to support Ukrainian troops resisting Russia’s invasion.

Both Ukrainian and Russian forces have captured hundreds of enemy fighters since the start of the conflict, with a handful of prisoner exchanges having taken place.

“What are you fighting for? If you want to live, run! – President Zelenskyy warns new Russian conscripts not to enter Ukraine

Russia-Ukraine war: At least 550 Ukrainian health-care facilities have been attacked since war started – WHO