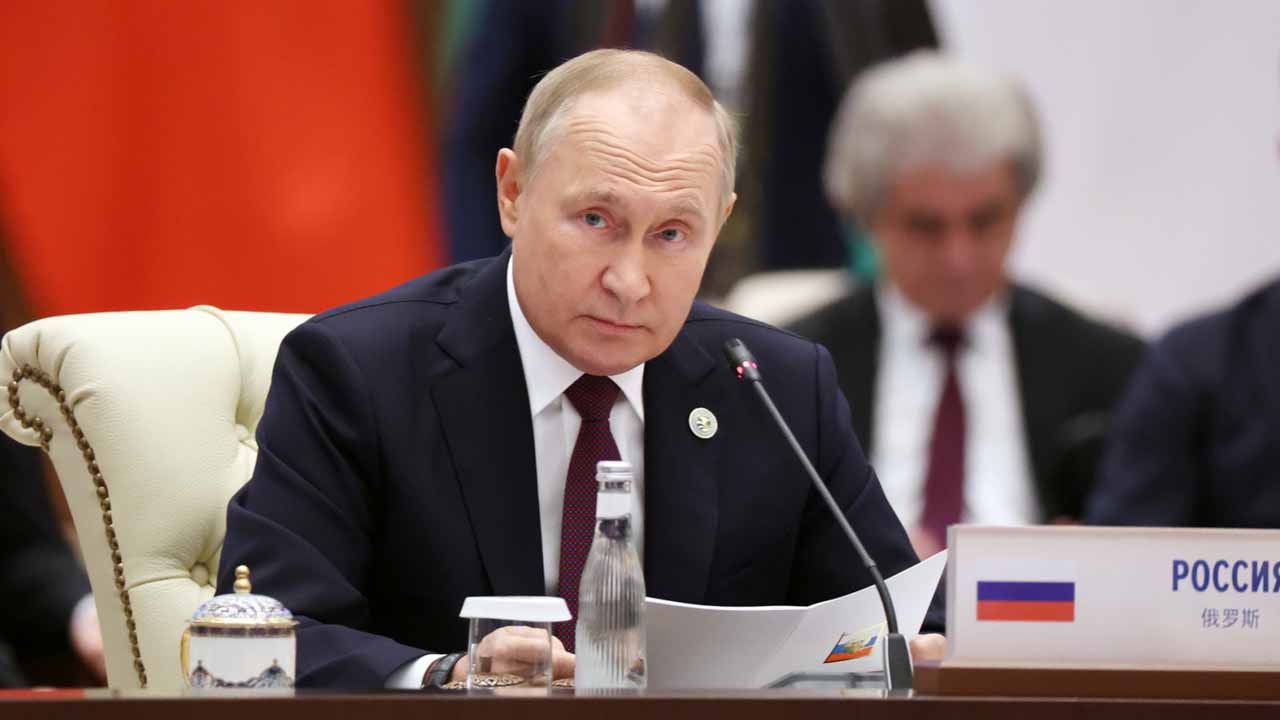 Russian President Vladimir Putin hailed the growing influence of “new centres of power” on Friday at a summit with Asian leaders including China’s Xi Jinping.

“The growing role of new centres of power who cooperate with each other… is becoming more and more clear,” Putin told the meeting of the Shanghai Cooperation Organisation (SCO) in ex-Soviet Uzbekistan.

“We are open to cooperation with the entire world,” Putin said.

“Our policy is devoid of any selfishness. We hope others… will carry out their policies according to the same principles, and will stop using the instruments of protectionism, illegal sanctions and economic selfishness,” Putin said.

The summit has brought together Putin and Xi with the leaders of several Asian countries including India and Pakistan, as Russia looks to show it has not been fully isolated by the conflict in Ukraine.