More than 200 dead in Armenia-Azerbaijan clashes this week 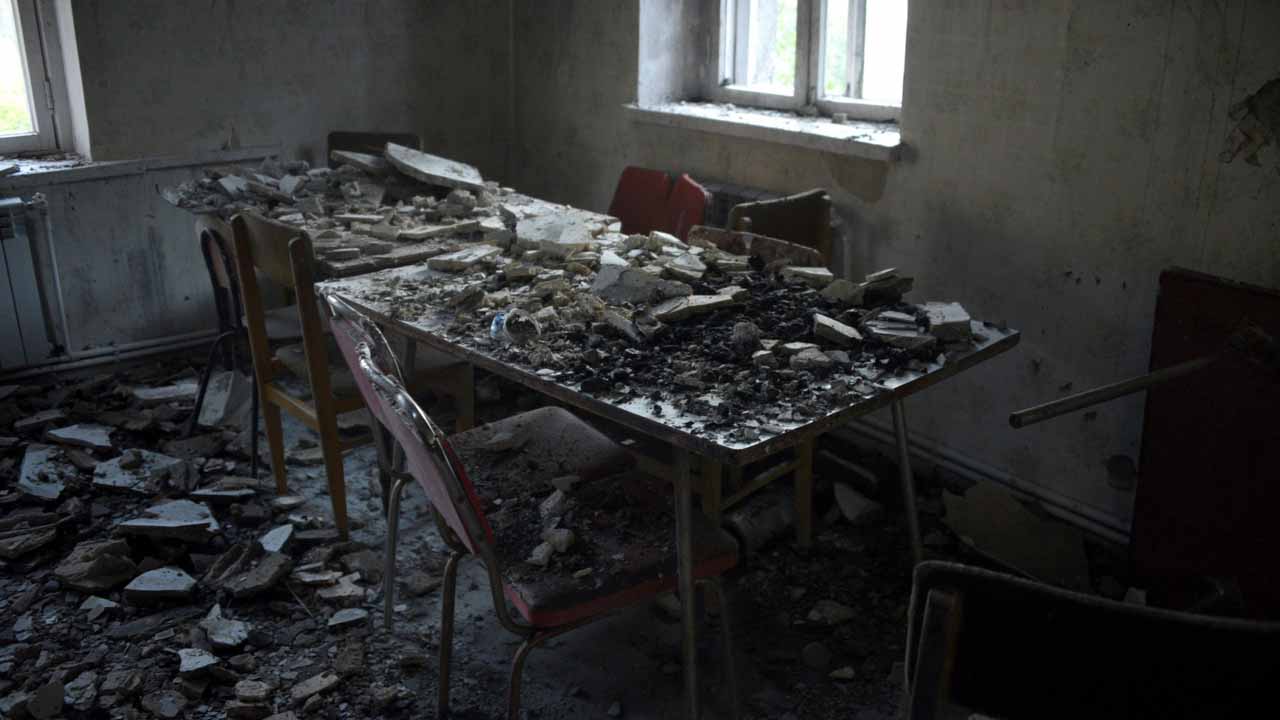 Armenia said Friday that at least 135 of its troops died in border clashes with Azerbaijan this week, bringing the overall toll to more than 200 following the countries’ worst fighting in two years.

Both sides accuse each other of initiating the clashes, which erupted on Tuesday and ended with international mediation overnight on Thursday.

The Caucasus neighbours have fought two wars — in 2020 and in the 1990s — over the contested Nagorno-Karabakh region, Azerbaijan’s Armenian-populated enclave.

“For the moment, the number of dead is 135,” Armenian Prime Minister Nikol Pashinyan told a cabinet meeting on Friday.

“Unfortunately, it is not the final figure. There are also many wounded.”

Azerbaijan has reported 71 deaths among its troops.

It was the worst fighting since the two countries fought a six-week war in 2020 and comes with Armenia’s closest ally Moscow distracted by its nearly seven-month war in Ukraine.

Armenia’s security council said the violence ended late Thursday “thanks to international mediation” after earlier failed attempts by Moscow to broker a truce.

– Transport sticking point –
Armenia is a member of CSTO but Azerbaijan is not.

On Tuesday, Armenia’s security council asked for military help from Moscow, which is obliged under the treaty to defend Armenia in the event of a foreign invasion.

With Moscow increasingly isolated on the world stage following its February invasion of Ukraine, the European Union had taken a lead role in mediating the Armenia-Azerbaijan normalisation process.

During EU-mediated talks in Brussels in May and April, Azerbaijani President Ilham Aliyev and Pashinyan agreed to “advance discussions” on a future peace treaty.

They last met in Brussels on August 31, for talks mediated by the European Council President Charles Michel.

The talks also focused on border delimitation and the reopening of transport links.

The issue of ensuring a land transport link between Turkic-speaking Azerbaijan and its ally Ankara via Armenian territory has emerged as the primary sticking point.

Azerbaijan insists on Yerevan renouncing its jurisdiction over the land corridor that should pass along Armenia’s border with Iran — a demand the Armenian government rejects as an affront to its sovereignty and territorial integrity.

The six weeks of fighting in 2020 claimed the lives of more than 6,500 troops from both sides and ended with a Russian-brokered ceasefire.

Under the deal, Armenia ceded swathes of territory it had controlled for decades, and Moscow deployed about 2,000 Russian peacekeepers to oversee the fragile truce.

Ethnic Armenian separatists in Nagorno-Karabakh broke away from Azerbaijan when the Soviet Union collapsed in 1991. The ensuing conflict claimed around 30,000 lives.