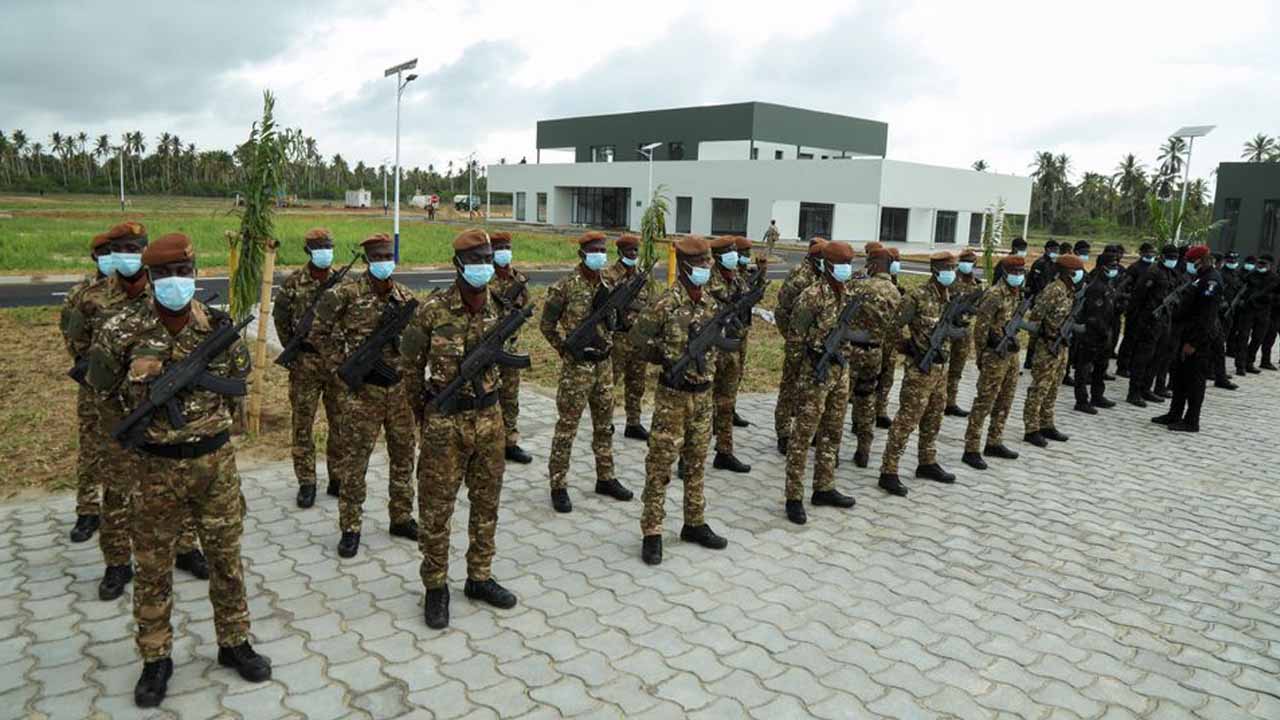 Ivory Coast on Wednesday accused Mali of “blackmail” over 46 Ivorian troops who have been detained by Bamako and called for West African leaders to discuss the crisis as soon as possible.

Mali’s ruling junta last week tied the troops’ release to the extradition of Malians living in Ivory Coast — a condition that amounts to “unacceptable blackmail,” the government’s National Security Council said in a statement.

It reiterated a call for the soldiers’ “immediate release” and urged a meeting of leaders of the regional bloc ECOWAS “as soon as possible.”

“The latest developments… are liable to harm peace and security in the sub-region,” said the council, which is headed by President Alassane Ouattara.

The two countries have been locked in a diplomatic tug-of-war since July 10, when the Malian authorities arrested 49 troops who had arrived at Bamako airport.

The junta-led government said the troops had no orders or supporting documents and described them as “mercenaries”.

In August, the soldiers were charged with “attempted harm to external state security” and formally placed in custody.

Ivory Coast says the troops were simply on a routine rotation for personnel who provide backup services for the UN peacekeeping mission in Mali.

Three women soldiers in the group were released in early September — a move that Ivory Coast welcomed as a good sign.

But last Friday, junta chief Colonel Assimi Goita called for “compensation for Mali”, referring to Malians living in political asylum in Ivory Coast who were being sought by Bamako through international arrest warrants.

Malians in Ivory Coast include Karim Keita — son of former president Ibrahim Boubacar Keita overthrown by the junta in 2020 — and Tieman Hubert Coulibaly, defence and foreign affairs minister under Keita.

Mali has been dominated by the military since the coup, which followed mass protests over the handling of a long-running and bloody jihadist insurgency.

In the runup to the dispute over the soldiers, bilateral ties had become fraught over the timetable for Mali’s return to civilian rule.

Mali accused Ivory Coast of insisting that ECOWAS — the Economic Community of West African States — take a tough line on sanctions aimed at pressing the junta to hand back power.