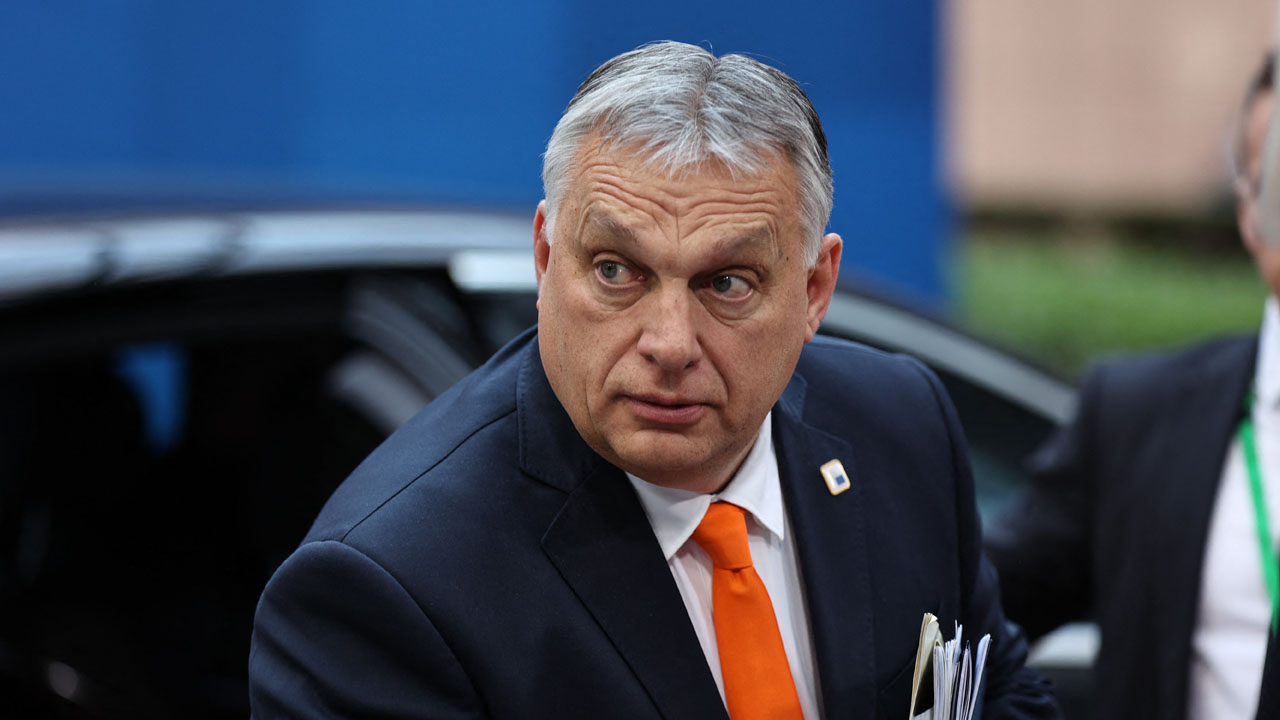 Hungary is no longer a “full democracy” and the EU needs to do everything to bring it back into line with European values, the European Parliament said Thursday.

The vote was largely symbolic and does not change the course of EU decision-making, which requires unanimity of all 27 member states — including Hungary — to adopt major issues, such as sanctions on Russia.

With their vote, the EU lawmakers roundly adopted a parliamentary report that said Hungary has been backsliding on democratic and fundamental rights since 2018 through the “deliberate and systematic efforts of the Hungarian government”.

The report said lack of action by EU institutions, including the commission which is tasked as “guardian” of the EU treaties enshrining democratic standards, had exacerbated the degradation.

While EU countries are treading a careful line around Hungary because of the need to win its assent on major decisions, diplomats privately are frustrated with Orban’s cosy relationship with the Kremlin and his blocking of further sanctions on Moscow.

The commission has likewise been careful to avoid overt criticism, but unease over Hungary’s swerve away from rule of law, particularly in failing to curb corruption, is becoming more evident.

Commission chief Ursula von der Leyen said Wednesday, in her State of the European Union address to the European Parliament, that the EU “must fight for our democracies”.

She said her EU executive would work to protect the member states “from the external threats they face, and from the vices that corrode them from within,” notably calling out corruption although not naming Hungary directly.

She pledged legislative action to step up the fight against corruption, including against “illicit enrichment, trafficking in influence and abuse of power”.

Her EU justice commissioner, Didier Reynders, told MEPs in a debate on rule of law breaches in Hungary that the commission “shares a large number of concerns expressed by the European Parliament” regarding Budapest.

The European Parliament in 2018 launched a procedure against the risk Hungary posed to European democratic values.

In theory, the mechanism can lead to Hungary losing its right to vote in the Council of the EU, where member states adopt decisions affecting the bloc.