The billionaire founder of outdoor apparel brand Patagonia is giving away the company to a trust that will use its profit to fight the climate crisis. 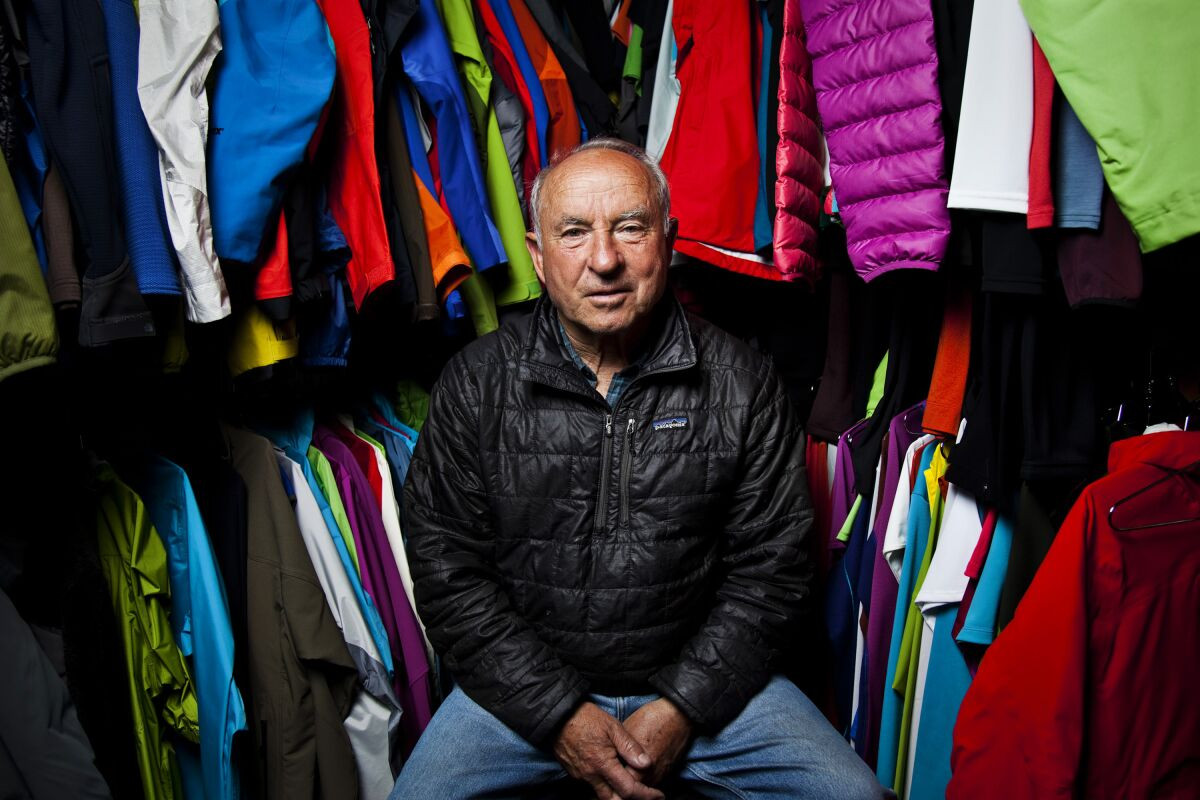 Yvon Chouinard, 83, who became famous for alpine climbs in Yosemite National Park and has a net worth of $1.2bn, could have sold the brand valued at $3bn, according to The New York Times newspaper or taken it public. He said instead of selling the company, he would transfer his family’s ownership to the trust and a non-profit organization.

‘Each year, the money we make after reinvesting in the business will be distributed as a dividend to help fight the crisis,’ he wrote in an open letter on the company’s website, which bears the words ‘Earth is now our only shareholder.’

‘Instead of extracting value from nature and transforming it into wealth for investors, we’ll use the wealth Patagonia creates to protect the source of all wealth.’

The Patagonia founder took a more direct tack in an interview with the New York Times, saying: ‘Hopefully this will influence a new form of capitalism that doesn’t end up with a few rich people and a bunch of poor people.

‘We are going to give away the maximum amount of money to people who are actively working on saving this planet.’

Founded in 1973, Chouinard’s company is headquartered in Ventura, California and sells more than $1 billion worth of outdoor wear and equipment worldwide.

oyinbos and their smart ways of institutionalising wealth and evading tax for life!some ignoramus will be clapping for the very nice man who wants to save the world!