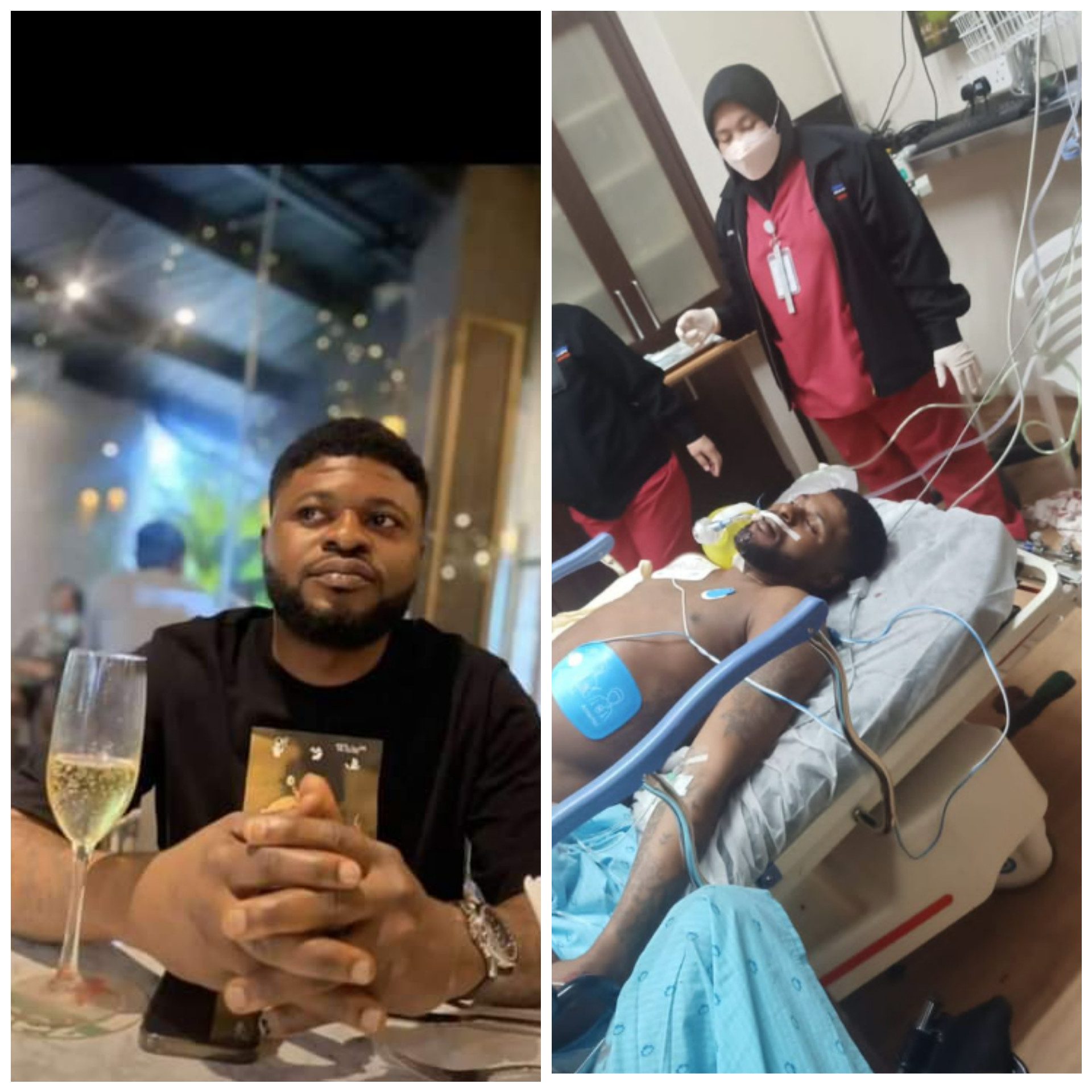 Eight Nigerian nationals, comprising six men and two women, have been arrested by police in connection with a fatal clash that left a fellow Nigerian dead at an entertainment outlet in Jalan Tun Razak area of Kuala Lumpur, Malaysia.

The incident occurred in the early hours of Sunday, October 2, 2022, after the deceased identified as Toheeb Salau aka Gentee, confronted one Goru Emerald Edirin, for allegedly harrassing his pregnant wife, Toyin.

According to reports, the suspect Edirin also known as Forthy, a suspected cultist, allegedly slapped the deceased’s wife on the butt.

“The deceased was at a club house with his pregnant wife when the cultist (who is the leader of Aye confraternity in Malaysia) slapped her ass. He confronted the cultist and they almost fought at the club house but people intervened and settled the matter,” a source narrated.

“The victim then left the club to another club. The cutist and his gang followed him to the new club where he stabbed him to death and injured two of his friends,” the source added.

32-year-old Toheeb died of severe injuries while receiving treatment at the hospital while the other two are fighting for life.

Wangsa Maju district police chief, Supt Ashari Abu Samah, who confirmed the incident, said at 5.35am on Sunday morning, police personnel on duty at the Wangsa Maju control centre received information from a police personnel at the Pudu police station that three African nationals were injured during a gang fight and warded at a private hospital.

“Investigations revealed that the victims were involved in a fight with a group of Africans. One of the victims, a 32-year-old man died of severe injuries while receiving treatment at the hospital. He is believed to have been slashed at the back of his neck,” he said in a statement.

According to Ashari, the eight foreigners who were arrested, aged between 26 and 40, were taken to the Wangsa Maju District police headquarters for further action and the case investigated under Section 302 of the Penal Code for murder.

“Those with information about the incident can contact the Wangsa Maju police headquarters at 03-92899222, or contact the Kuala Lumpur police Hotline 03-21159999 or contact the nearest police station.” the police boss added. 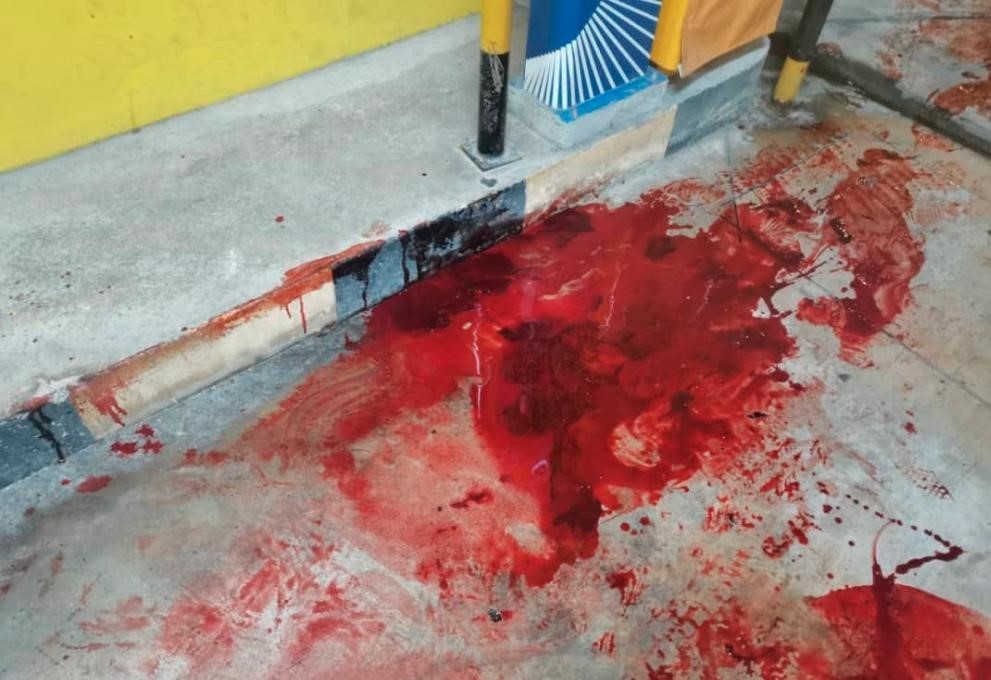 
2023 Presidential Elections: I’m Confident Nigerians Will Vote For Me — Tinubu