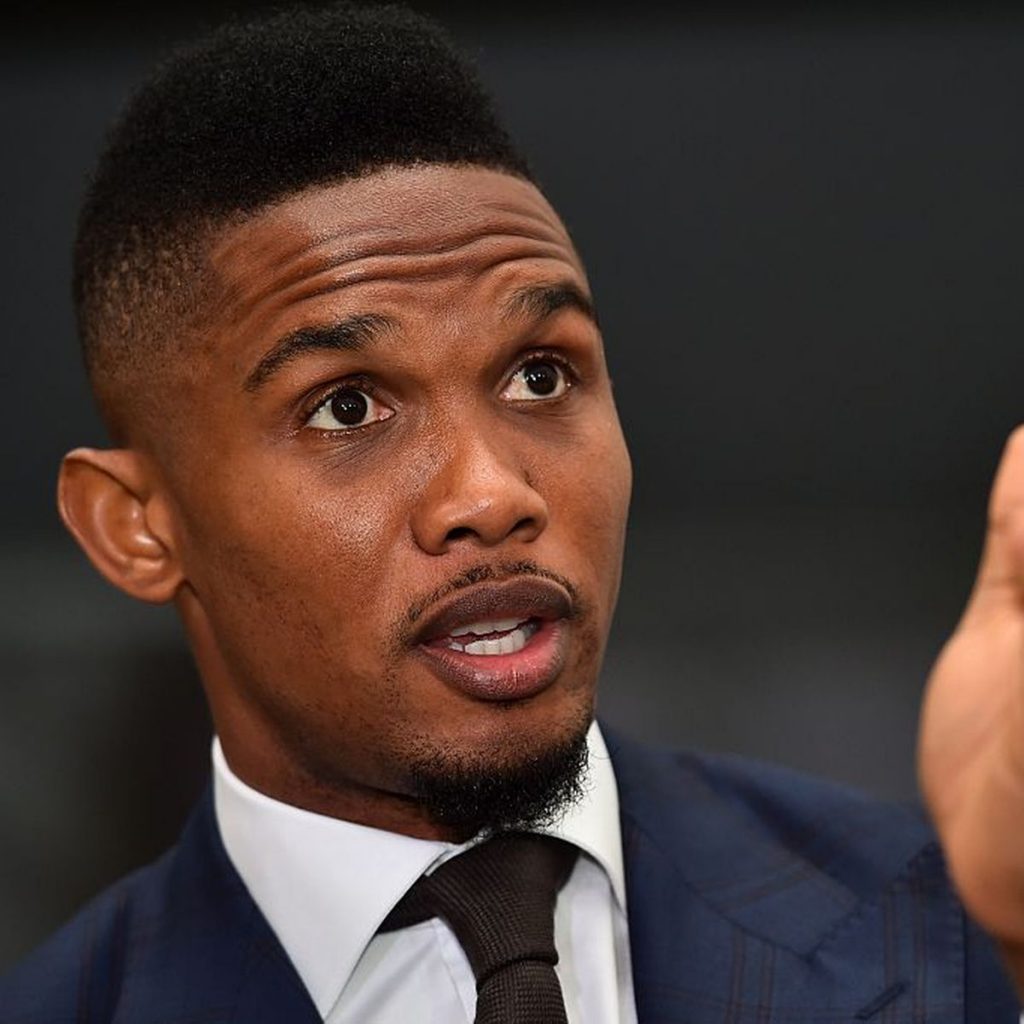 Samuel Eto’o, the President of Fecafoot, has predicted which country will win the 2022 World Cup.
He predicted that his country, Cameroon will defeat Morocco in the final of the 2022 World Cup to win the trophy.
The former Chelsea and Barcelona striker believes the Indomitable Lions will become the first African nation to lift the trophy on December 18.
Eto’o said in a statement: “Over the years, African teams have gained more and more experience, and I think they are ready not only to participate in a World Cup but also to win this competition.
“It would be a dream come true. For any player, winning titles is the ultimate goal. As president of our federation, I would love to see Cameroon win the World Cup.”
No African team has ever gone beyond the quarter-finals of the World Cup.
Cameroon (1990), Senegal (2002) and Ghana (2010) are the only countries from the continent to reach the last eight.