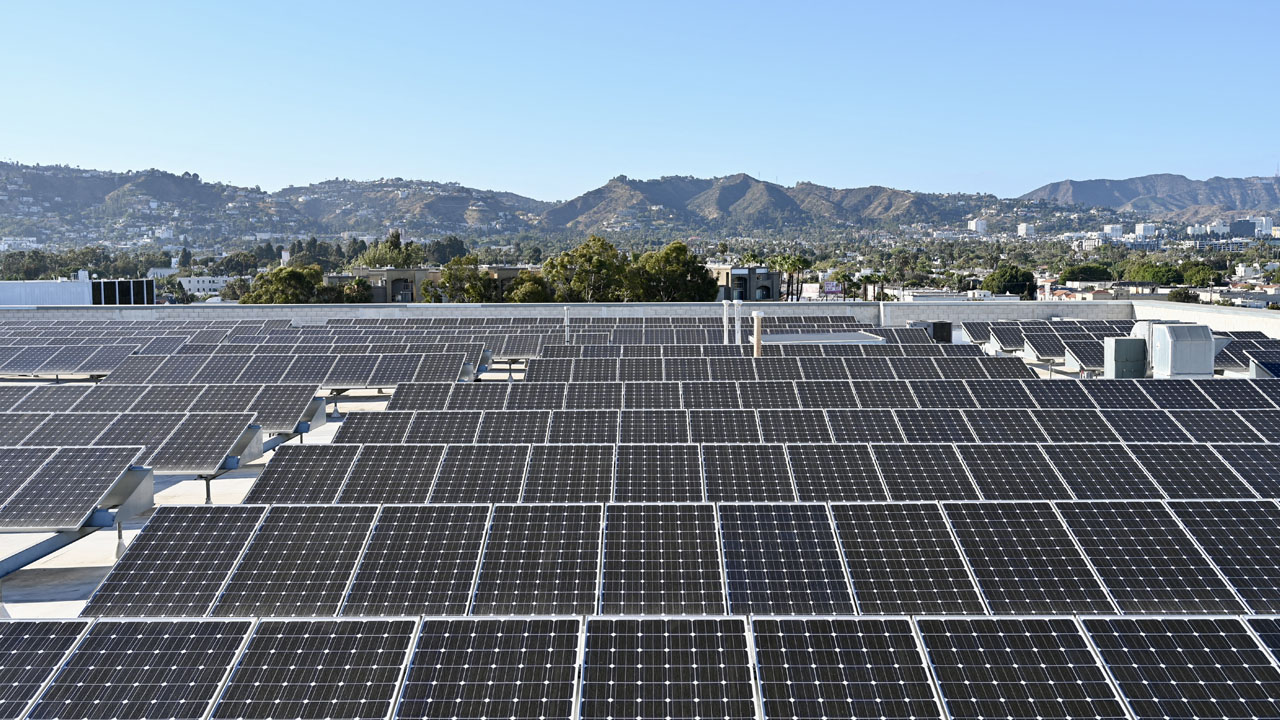 A woman who together with her husband ran a nearly $1 billion solar investment scam has been sentenced to 11 years and three months in prison, justice officials in California said Tuesday.

Paulette Carpoff, 51, had led a vast pyramid scheme with her husband Jeff between 2011 and 2018, attracting almost 20 investors who thought they were financing the development of solar generators.

The couple pleaded guilty in 2020 to conspiracy to commit wire fraud and money laundering, and Jeff Carpoff was sentenced the following year to 30 years in prison.

The couple had raised $910 million from 17 investors, but of the 17,000 devices they claimed to have made, at least half did not exist.

Jeff and Paulette Carpoff had kept at least $140 million for their own use, with which they bought jewelry, 148 cars — including actor Burt Reynolds’ 1978 Firebird — a baseball team, and luxury real estate.