Wives of policemen fast, pray to God not to allow bandits kill their husbands 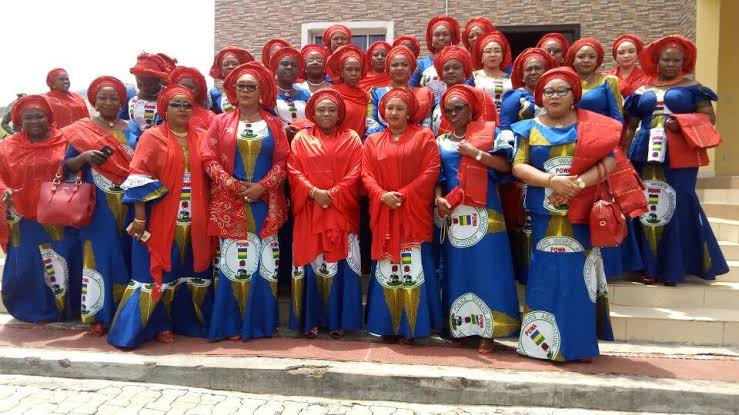 The Police Officers Wives Association (POWA) in Kaduna has sought divine intervention in ending bandit and Boko Haram attacks by engaging in a two-day prayer and fasting session.

Police spokesman Mohammed Jalige disclosed this in a statement on Friday in Kaduna.

Mr Jalige said the POWA Kaduna command chapter had on Thursday ended the two-day prayer and fasting with an interfaith session.

According to him, the prayer and fasting session was led by the POWA chairwoman and wife of the police commissioner, Salimat Ayoku.

“The prayers and fasting sessions were devoted to peace in Nigeria due to the recent unmitigated security challenges,” said the statement.

According to the police statement, because Nigeria’s worsening insecurity is taking its toll on police officers, the cops’ wives decided to hold the prayer sessions.

“The president of POWA, the wife of the inspector general of police, Hajiya Hajara Usman, had to instruct POWA members to embark on a two-day fasting and prayers to seek divine intervention,” added the police.

The policemen’s wives prayed for an end to insecurity in Kaduna and Nigeria.

“They also beseeched God almighty to keep protecting their spouses and give them victory over the enemies of Nigeria in whatever guise in the course of their duties,” the police statement said.

She advised police officers’ wives to always be prayerful, noting that “the fervent prayers of the righteous never goes in vain as the Almighty Creator is merciful and hearkens to their cries.”

The two-day event began on Wednesday and ended on Thursday.