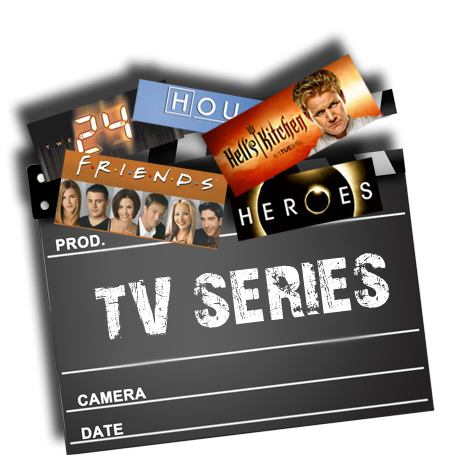 Manorama’s plans fall flat as she gets exposed. The child marriage law is abolished, therefore Anirudh and Bondita must nullify their marriage. They go their separate ways after Divorce. However, Bondita’s evil aunt who is also apart of Trilochan’s past makes her entry and takes Bondita to their village forcing her to stop her studies. In a different disguise, Anirudh goes to rescue Bondita from her aunt clutches. Read Barrister Babu December 2022 Teasers

Anirudh suspects that Manorama may be hiding something from him. Anirudh and Manorama arrive at the ceremony and Bondita hides inside the car. In the meantime, Anirudh is unaware of Manorama’s evil plan.

Bondita arrives at the venue to receive her award for excelling at school. In the meantime, Manorama is determined to execute her plan. After Manorama renders Bondita unconscious to meet the viceroy, Bondita confronts her and Anirudh. However, Anirudh discloses that he was aware of Manorama’s actions.

Anirudh realises that Manorama intends to kill the viceroy and goes in search of her and Bondita. Meanwhile, Manorama and Bondita arrive at the event with a gift for the Viceroy. Bondita is shocked when she sees an arrow coming through the window. Later, she finds a letter written by Manorama wrapped around the arrow.

Anirudh’s family members lash out at him for throwing Bondita out of the house. Later, Anirudh apologises to Bondita and asks her to forgive him. Things get romantic between Anirudh and Bondita as they spend time together. Later, after returning home, Bondita spots Sumati.

Anirudh finds out that the child marriage law has been abolished. Later, the members of Brahmo Samaj request Anirudh to annul his marriage with Bondita. An emotional Trilochan requests Anirudh to take back his petition. Later, Sampurna taunts Bondita about being the first woman in their region to get divorced.

Anirudh agrees to annul his marriage with Bondita, leaving her baffled. Later, Anirudh asks Bondita to make the final decision. Bondita decides to wait for the verdict on her marriage to be announced. Later, Bondita stands by Anirudh’s decision to nullify their marriage.

Bondita voids herself of all her adornment as Anirudh’s wife and realises she has no identity without a husband. Bondita tries her best to stay away from the infiltrators and hides in the cupboard. However, her efforts prove to be useless as the intruders kidnap her, intending to kill her.

While Anirudh goes in search of a safer place for Bondita, she sees people hovering around the house. Bondita is overcome by emotions while filling her college admission form. However, she decides to put the emotions aside and do what is best for her life.

Kaka Sasur cannot bear to watch as Anirudh is about to leave the house with Bondita and has a heart attack due to it. Trilochan expresses his wish to see Anirudh and Bondita get married again. Later, he mentions that it is his last wish and asks the duo to fulfil it.

While Bondita and Anirudh get separated, Trilochan refuses to speak to Anirudh. In the meantime, a thug approaches Mami with an intriguing demand. Anirudh begins to make efforts to cheer Trilochan up but to no avail. In the meantime, Sampurna gets information on Bondita’s whereabouts.

Anirudh is left stunned when he finds out that a stranger took Bondita with him. Later, Bondita finds herself in trouble when she falls unconscious after getting hit. Anirudh reprimands the warden for allowing Bondita to walk away with a stranger. In the meantime, Bondita regains consciousness.

Anirudh decides to meet Bondita after a long time and gifts her a pen. However, an unknown woman interrupts their conversation and slaps Anirudh. Bondita recovers from her injuries and sends a letter about her location to Anirudh. However, Thakuma asks Bondita to forget about her family.

When Anirudh tries to take Bondita away, Thakuma takes a drastic step. Later, Trilochan confronts his attacker and spots Thakuma. When Anirudh finds out that Bondita must give up on her studies, he gets furious. Later, Anirudh decides to meet Sumati to let Bondita pursue education.

More Teasers to be added soon…