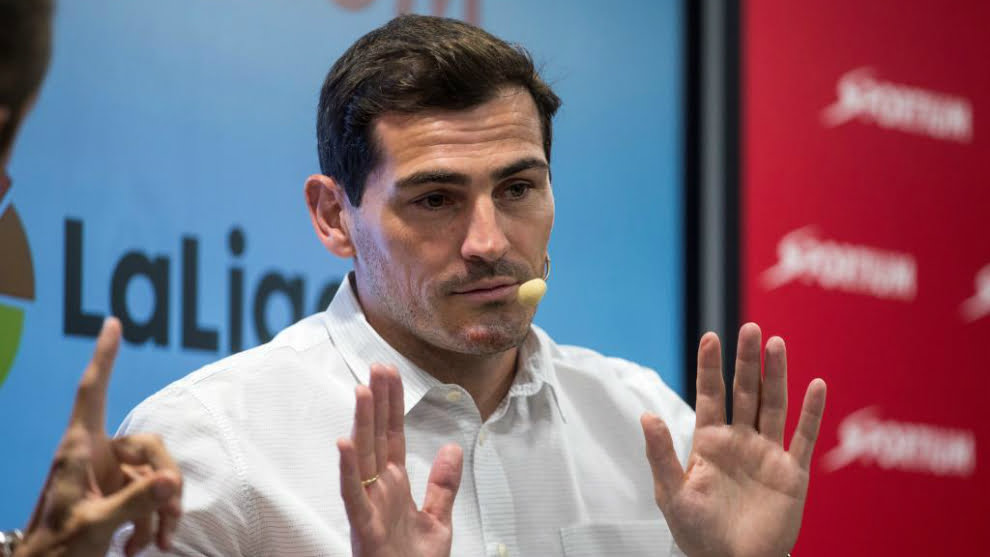 Real Madrid legend, Iker Casillas, has given his verdict on the club’s latest new signings, Antonio Rudiger and Aurelien Tchouameni.

Casillas said both Rudiger and Tchouameni are very good reinforcements for the Real Madrid squad.

The former Spanish goalkeeper told the press while assessing the current transfers made by the club.

Recall that Real Madrid recently signed Rudiger from Chelsea and Tchouameni from Monaco.

“I think they are very good reinforcements. [Antonio] Rudiger seems very important to me in terms of maintaining a solid back line so that the team can consolidate,” Casillas said as quoted by Marca.

“Everything is still too recent, with the two titles won, to think about next season.”