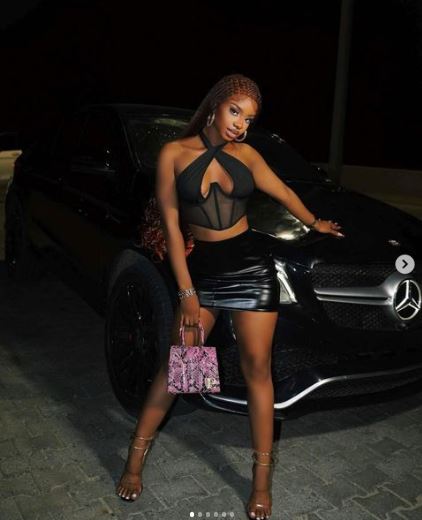 The excited 21-year-old took to her Instagram page on Sunday to announce that she had acquired a “new whip”.

The announcement was accompanied by photos of herself and the new car. 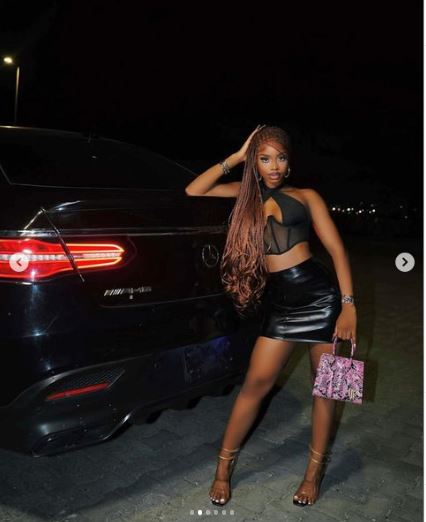 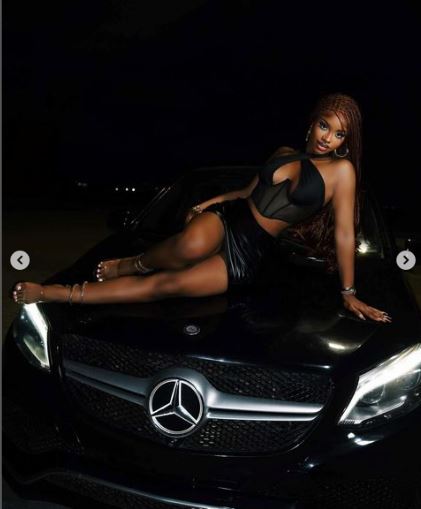 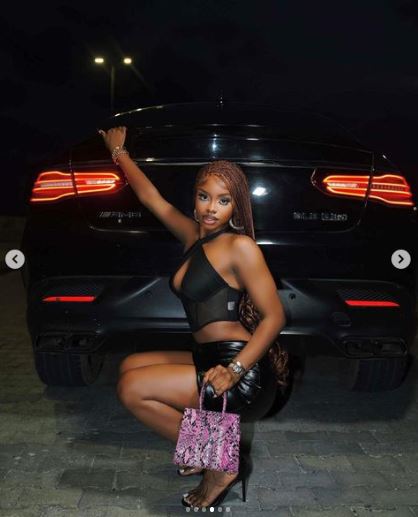 She also released a video of the car