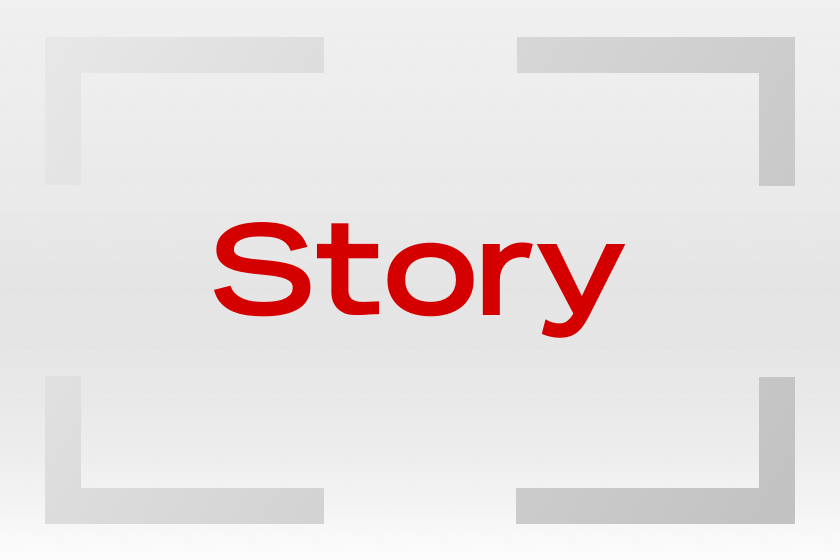 During this time, Longwu Ling Er hesitated slightly before approaching Huang Xiaolong. “Young Noble, can I ask if you could sell those top grade chaos spiritual divine armors to us? Rest assured, we would pay the same amount of spirit stones you’ve paid to the Myriad Circles Commerce Hall.”

Huang Xiaolong shook his head. “Sorry, I have no intention of selling them.”

The Longwu Clan and Gudu Clan’s disciples were immediately upset at Huang Xiaolong’s response, and their expression turned hostile.

“Our Miss Ling Er has made a polite request, but you’re so ungracious in refusing her request!”

“Young masters in the High Martial World as well as the neighboring world surfaces always comply with Miss Ling Er’s wishes. Which family’s young master are you?!”

Longwu Clan’s disciples clamored in fury as if Huang Xiaolong had violated Heaven’s law and couldn’t be pardoned because of it.

It was as if Huang Xiaolong should not have refused Longwu Ling Er’s request at any cost.

Even Longwu Ling Er had an ugly expression on her delicate face.

Longwu Ling Er was used to getting anything she wanted as long as she opened her mouth. The men would usually offer her things with both hands while showering her with flattering smiles and words.

Opposite to that, Huang Xiaolong had outright denied her request, even though she had spoken to him in person as well as had agreed to compensate him!

He had refused so directly!

“Let’s go.” Huang Xiaolong said to Xiang Xun and the rest. He was too lazy to be bothered with these clamoring Longwu Clan and Gudu Clan’s disciples.

“You—!” Seeing that Huang Xiaolong had disregarded her, Longwu Ling Er’s face turned red with anger and malice.

Even though the Longwu Clan’s disciples were furious, none of them dared to block Huang Xiaolong’s path, like they had done earlier at the Finest Grade House.

Longwu Ling Er, Gudu Yue, and Gudu Man, and the rest of their group could only watch Huang Xiaolong leave.

“This punk actually dared to offend Miss Ling Er? I’m going to make sure that none of the shops in High Martial World would dare to sell a single thing to him!” One of the Longwu Clan’s disciples swore through gritted teeth.

Longwu Clan’s disciples who were qualified to follow Longwu Ling Er were all important Longwu Clan’s core disciples. Therefore the majority of High Martial World’s shops would not dare to conduct any business transactions with Huang Xiaolong, if they were ordered to do so by one of these disciples.

Although doing so could somewhat vent her anger, at the end of the day, it was meaningless. Not to mention their Longwu Clan’s words had no effect on the trading house giants like the Finest Grade House, Myriad Circles Commerce Hall, and the Flying Paradise Commerce.

Longwu Ling Er turned around and stepped into the Myriad Circles Commerce Hall without another word, indicating the subject was closed. Inside, she was planning to buy some forging materials, but in the end she was not able to focus on shopping.

On the other hand, after leaving the Myriad Circles Commerce Hall, Huang Xiaolong appeared at the Flying Paradise Commerce’s lobby to inquire about the space velocity stone.

However, according to the Myriad Circles Commerce Hall’s Supervisor Chen Yuan, the Flying Paradise Commerce also did not have the space velocity stone.

After checking the three biggest trading houses, Huang Xiaolong could only give up and wait for news of the auction.

Considering that he would need a residence for half a year in the High Martial World, Huang Xiaolong did not continue renting a courtyard, instead, he bought a luxurious residence from the Flying Paradise Commerce.

Huang Xiaolong picked a courtyard of his choice, and directly entered into cultivation seclusion.

He must cherish each day of cultivation before entering the Fortune Gate’s headquarters, in order to improve his cultivation as much as possible.

Xiang Xun was indeed taken back and shocked when he saw Huang Xiaolong’s three avatars.

With his judgement, he could see how heaven-defying Huang Xiaolong’s three avatars were. Each avatar’s physique was incredibly strong, and their talents were equally strong as the main body. As for the three avatars’ godheads, they should also be supreme godheads like Huang Xiaolong.

Xiang Xun had been living for billions of years; forget about seeing something like this with his own eyes, he had never even heard of it.

While Xiang Xun was still processing his shock, there were tiny ribbons of lightning crackling on Huang Xiaolong’s forehead as the Sea God Tower flew out. As Huang Xiaolong and his three avatars circulated their godforce, a pure and vigorous energy from a Sea God’s spirit flowed out from the tower.

Xiang Xun quickly focused himself. His godforce coordinated to suppress the God King Realm Sea God’s spirit for Huang Xiaolong. This would make the spirit’s energy much gentler, thus making it easier for Huang Xiaolong and his three avatars to absorb it.

The chaos lightning qi from his Golden Dragon Lightning Pool surged out with vigor, tempering and strengthening Huang Xiaolong and his three avatars’ godheads.

The four divine fires in his body also greedily absorbed the chaos spiritual energy from the void.

Time flowed by, and in the blink of an eye three months had passed.

Huang Xiaolong saw Feng Er, Gui Yi, and the others as he stepped out from his courtyard.

Huang Xiaolong nodded, then asked, “Has the auction house announced the auction items? Did you find any clues about the space velocity stone?” He asked them with a tone of urgency.