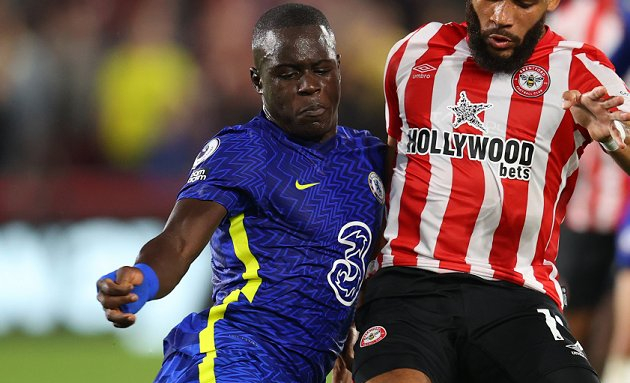 Chelsea defender, Malang Sarr, is set to join AS Monaco.

French reporter Nabil Djellit has announced the Ligue 1 club have settled on a transfer fee and also agreed terms with the defender.

Sarr will initially move to the principality on loan, but will be under an obligation to make the deal permanent for £15m if conditions are met.

READ ALSO:Barcelona want Aubameyang back at EPL, offer him to Chelsea and Man Utd

The 23-year-old will return to the French league, where he played with Nice prior to his move to Stamford Bridge in 2016.

The former French U21 international has made 23 appearances during his time with the Blues, and was linked with Fulham earlier this summer.