Senegal could be without head coach Aliou Cisse for their World Cup round of 16 clash with England, in what would be a major blow for the Teranga Lions. 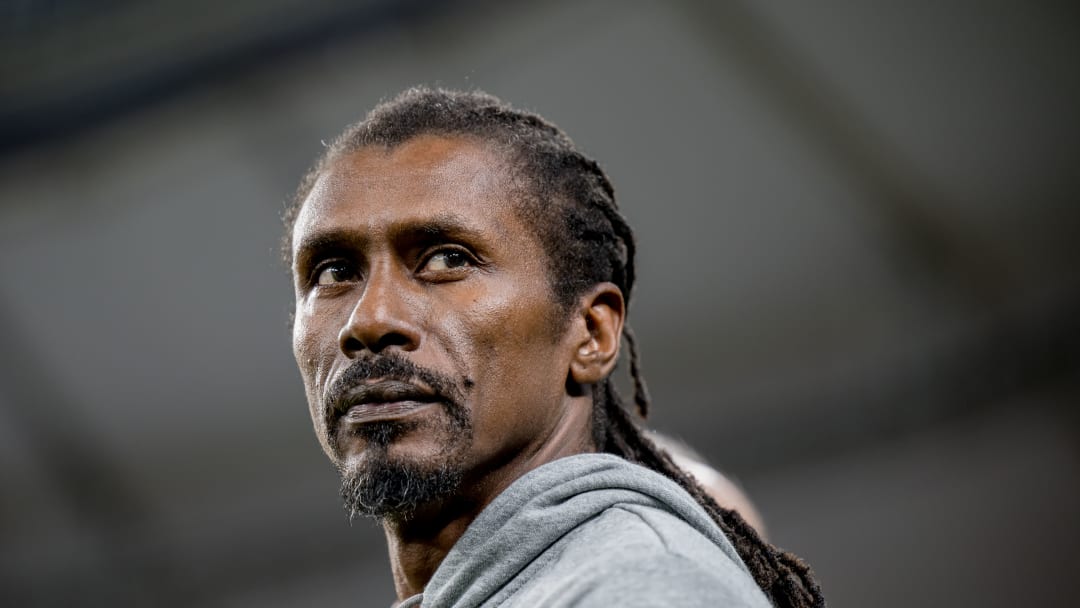 Cisse has been unwell for several days and was unable to lead his side’s training session on Friday.

The former Birmingham City midfielder was also unable to address reporters in Senegal’s pre-match press conference, with his assistant manager Regis Bogaert instead speaking to reporters.

“He has been sick for a couple of days now,” Bogaert said at the press conference.

“He let us take charge of training yesterday, obviously with his instructions to the players.

“Hopefully tomorrow he will be able to come and be on the bench with the players but we are sure at 10pm he will be there with the team.

“I can confirm he is sick and has a bit of a temperature, that is why we have to be careful with his situation.”

Senegal will hope to see their coach back in the dugout in time to face England in what will be their first appearance beyond the group stages of a World Cup since 2002.

The reigning African Cup of Nations champions will already be without midfielder Cheikhou Kouyate, who was stretchered off during Senegal’s clash with the Netherlands.

Victor Osimhen rated among the fastest Serie A strikers in Italy