Brazil icon Pele has been described as being in a ‘stable clinical condition’ at hospital in Sao Paulo after being admitted earlier this week. 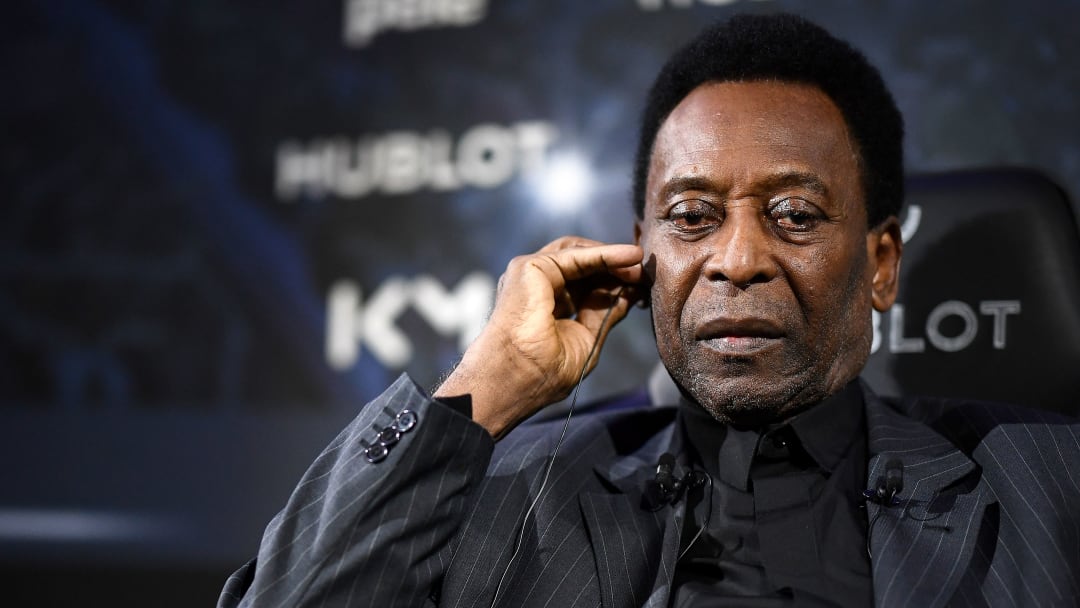 Pele, who turned 82 in October, is also said to be in ‘full control of vital functions’.

The three-time World Cup winner was taken into the Albert Einstein Hospital for an assessment relating to the chemotherapy treatment he was started on following surgery to remove a tumour from his colon in just over a year ago.

The hospital has confirmed that Pele did not need to be treated in the either the ICU or a semi-intensive unit and was instead admitted into a ‘common room’.

His daughter, Kely Nascimento, also posted on social media earlier in the weeks also insisted that being admitted to hospital was ‘no surprise or emergency’.

Discussing his general health in 2020, Pele said: “I am good. I continue to accept my physical limitations in the best way possible but I intend to keep the ball rolling. I have good days and bad days. That is normal for people of my age. I am not afraid, I am determined, confident in what I do.”

It is 64 years since Pele first announced himself on the international stage at the 1958 World Cup in Sweden. He was just 17 at the time but inspired Brazil to their long awaited first triumph, before collecting further World Cups in 1962 and 1970, the latter as the face and talisman of what is widely regarded as one the greatest football teams of all time.

Pele played his final international game in July 1971 at the age of just 30 and scored 77 times in 92 appearances for Brazil. His club career was spent primarily at Santos from 1956 until 1974, after which he spent three years in the glitzy but short-lived NASL with New York Cosmos.

Pele’s official final career goal tally for club and country is 757, although his unofficial tally that includes friendlies and exhibition games is way higher at 1,279.