Reds set to rake in 30% of transfer fee from Alberto 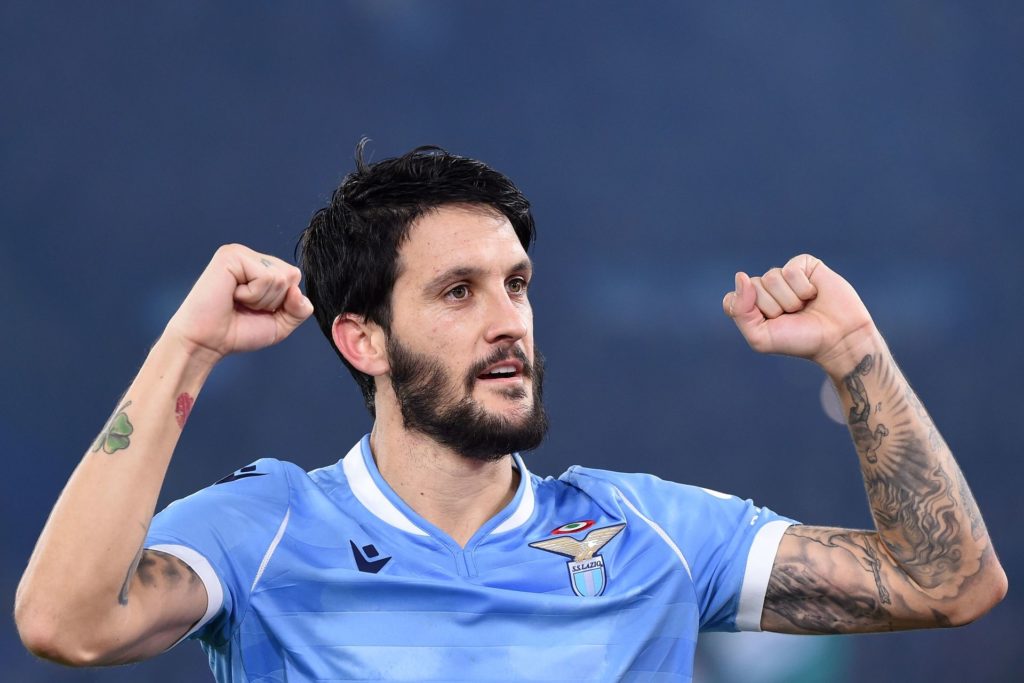 After six years with Lazio, former Liverpool midfielder Luis Alberto is set to leave the Italian giants, and the Reds will reap a reward from his move.

Alberto is reportedly being tracked by Sevilla who are seeking to strengthen their squad in the coming weeks of the window.

And after selling the likes of Jules Koundé and Diego Carlos to Barcelona and Aston Villa respectively, the La Liga outfit have money to spend.

As per Corriere dello Sport, Lazio are prepared to sell Alberto if they receive an offer in the region of €23 million.

An initial offer of around €15 million is said to have been rejected by Lazio.

But if Lazio’s asking price for Alberto is matched by Sevilla, Liverpool will be walking away with a fairly handsome fee.

The Reds will be receiving 30% of the money Lazio bring in through the sale of Alberto thanks to a sell-on clause inserted in Liverpool’s agreement to sell the Spaniard in 2016.

Thus, if the deal goes through at €23m, Liverpool will find themselves €7 million richer.

Reds fans will be intrigued to see whether the potential influx of cash encourages their club to dip into the transfer market before the transfer window slams shut.

The club haven’t been particularly active in the transfer market this summer with regards to incoming business.

There have been just three new faces added to the first team squad.

During Liverpool’s disappointing opening day 2-2 draw at Craven Cottage, their midfield looked flat and often out of ideas.

It may make sense to add an offensively oriented midfielder to the mix at Anfield before the end of the transfer window.

But for the moment, it’d appear the focus at Liverpool remains on keeping hold of current stars, and then pushing for a new star midfielder in the form of Jude Bellingham next summer.


Gov. Wike Stirs Reactions As He Throws His Suit and Hat to Crowd [Video]

How President Buhari Reacted To The Death Of Paul Unongo

Unbelievable: Hunter Gets Shot Dead By His Own Pet Dog