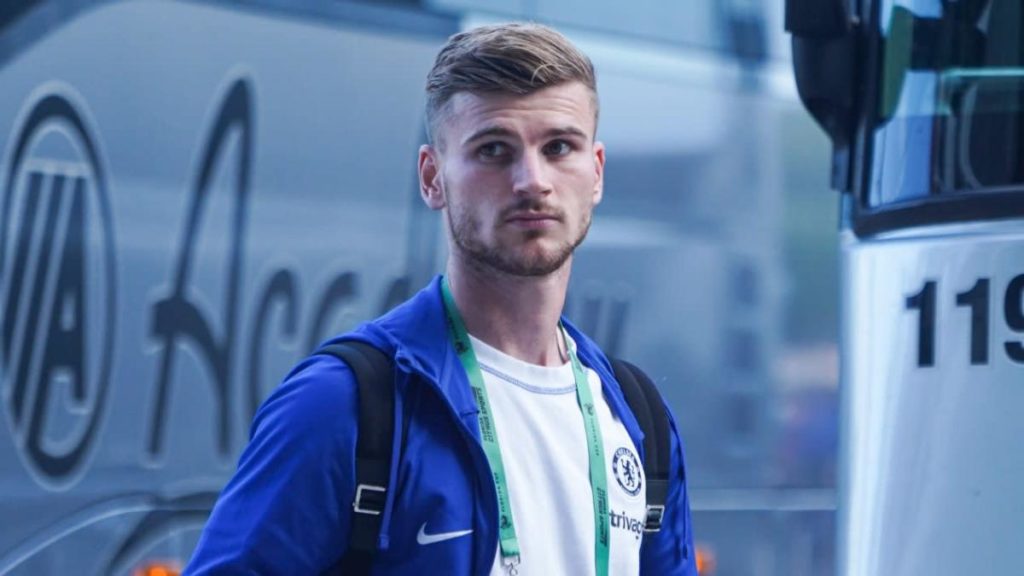 RB Leipzig have re-signed striker Timo Werner from Chelsea for £25.3m (€30m) plus bonuses on a four-year deal.

The 26-year-old returns to the Bundesliga side having left two years ago to join Chelsea after the Blues activated his £45m release clause.

But the German has been unable to replicate the goalscoring form at Stamford Bridge, where he scored 23 goals in 89 appearances in all competitions.

Werner has re-joined RB Leipzig, where he scored 95 goals in 159 games in all competitions, on a contract until 2026 and will wear the No 11 shirt.

Werner wanted to return to his old club and get regular game time to secure a starting spot in Hansi Flick’s Germany squad at the World Cup in November.

His relationship with Chelsea boss Thomas Tuchel was also said to be an issue, although Tuchel was understood to be unwilling to let the forward leave.

READ ALSOBarcelona want Aubameyang back at EPL, offer him to Chelsea and Man Utd

“I’m very happy to be able to play for RB Leipzig again. I had a great time here between 2016 and 2020, when we performed brilliantly as newcomers in the league.

“It was a dignified departure for me to leave the club as record goalscorer, but that’s in the past now and I’m looking ahead, because both I and the club have developed in the past two years.

“I had two great years at Chelsea that I’m really grateful for and were crowned with the Champions League trophy. The experience to play abroad in a new league really helped me and my career.