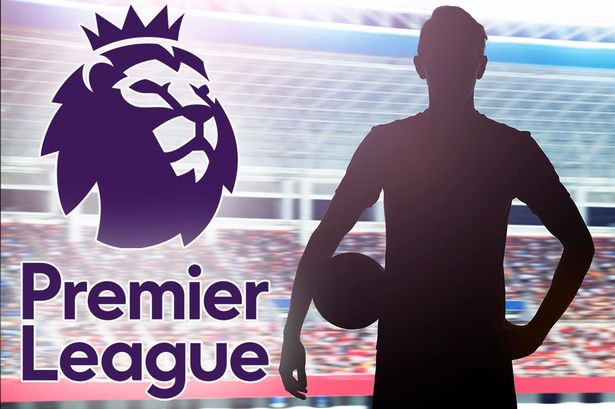 A Premier League footballer under investigation for allegedly raping two women has had his bail extended.

The footballer, in his 20s, was arrested in north London on suspicion of rape at midnight by Metropolitan Police officers in July after an alleged victim came forward.

She claimed that she was raped while on holiday in the Mediterranean in June this year.

The alleged victim fled her five-star resort and flew home to her friends and family in the UK, before giving police a full statement and showing detectives photos showing bruising on her body.

After the player’s initial arrest he was later re-arrested on suspicion of two more counts from April and June 2021. Police later decided not to pursue the latter of those two accusations.

The footballer was bailed to August, which was then extended to this month and has now been extended again. A court is likely to approve the extension and confirm the bail conditions next week.

Neither the club nor the player are being named for legal reasons.

A Met Police spokesperson said: ‘The man was bailed until a date in early October but his bail has since been extended further – an exact date has yet to be confirmed.’