Phil Foden sung the praises of Jude Bellingham after England beat Senegal 3-0 in the World Cup last 16, sharing his lofty opinions of the 19-year-old. 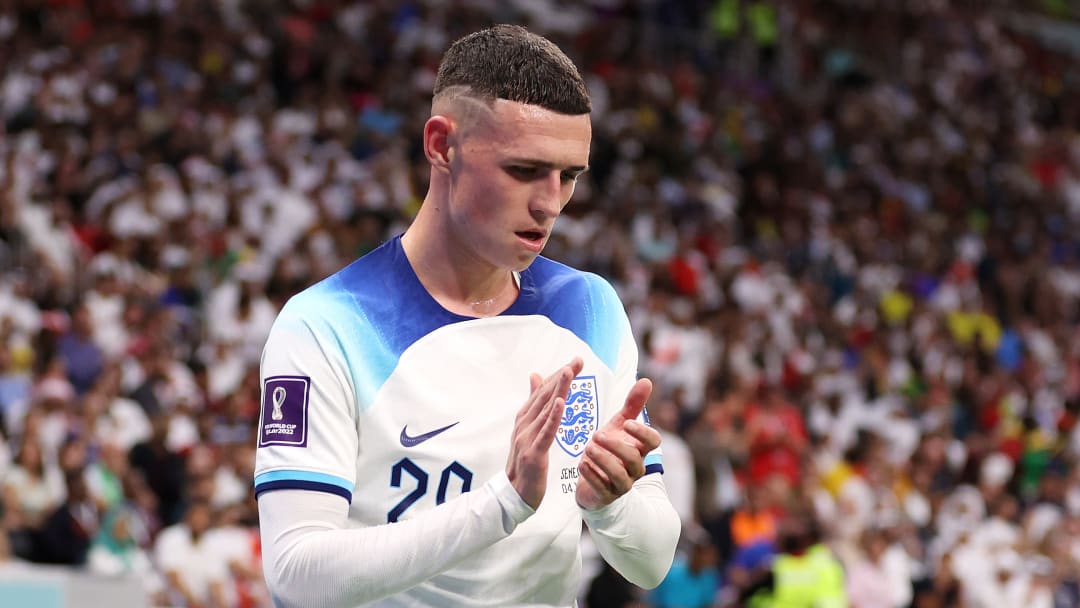 Bellingham was instrumental again for the Three Lions as they eventually made light work of Senegal, but crucially helped England into the lead against the run of play after a disappointing first half performance.

The Borussia Dortmund star is already considered one of the best players in the England squad, but Foden – who assisted twice on the night – went one further than that.

Asked post-match by ITV to sum up Bellingham’s performance, Foden responded: “I don’t wanna big him up too much because he’s still young, but mate, he’s one of the most gifted players I’ve ever seen. I don’t see a weakness in his game.

“I think he’s got everything and I’m sure he’s gonna be the best midfielder in the world for sure.”

Foden, highly regarded as one of the best young midfielders in the world himself, then discussed his own performance: “Yeah it was important to show everyone my game, you know. I was always speaking on bringing my club form into international (fixtures) and I felt tonight was probably my best England game that I’ve played, so I’m really happy.”

Asked if he had sensed Bukayo Saka for his second assist, Foden explained: “Yeah I’d seen him in the box and I seen (Kalidou) Koulibaly come across and managed to get the ball through his legs.

“You know Bukayo’s really good at that, you know, being in the right place at the right time and I was happy that I found him.”

England play France on 10 December in the quarter-final of the World Cup.