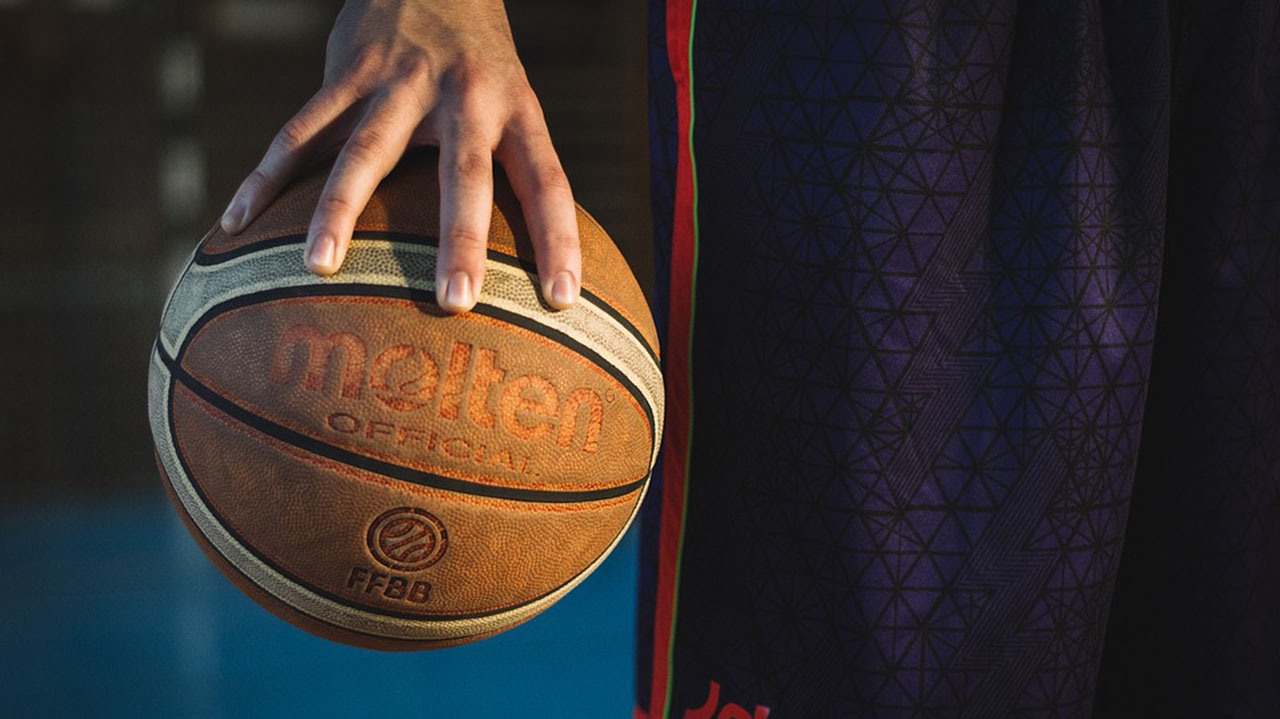 The first jump ball of the Nigeria Basketball Federation’s (NBBF) Premier League Final Eight comes up today at the National Stadium, Lagos. The championship will end on November 12.

According to NBBF President, Musa Kida, the Final Eight games will be competitive as the teams, apart from fighting to win the title, are also battling for a continental ticket.

He noted that the Final Eight would help to bring back the excitement of basketball to fans of the sport.

“The Final Eight matches are another opportunity for our basketball players to do what they love doing. I am sure the matches will be very exciting and truly competitive in the spirit of sportsmanship.

“We remain committed to the development and growth of basketball in this country. The Final Eight is one of several competitions and programmes by the board to revitalise basketball in Nigeria,” he said.

The winner of the competition will qualify to represent Nigeria at the 2023 Basketball Africa League (BAL), scheduled to hold in Kigali, Rwanda.