Arsenal legend, Ian Wright has admitted he was wrong about Granit Xhaka, following their 3-0 win at Brentford on Sunday. 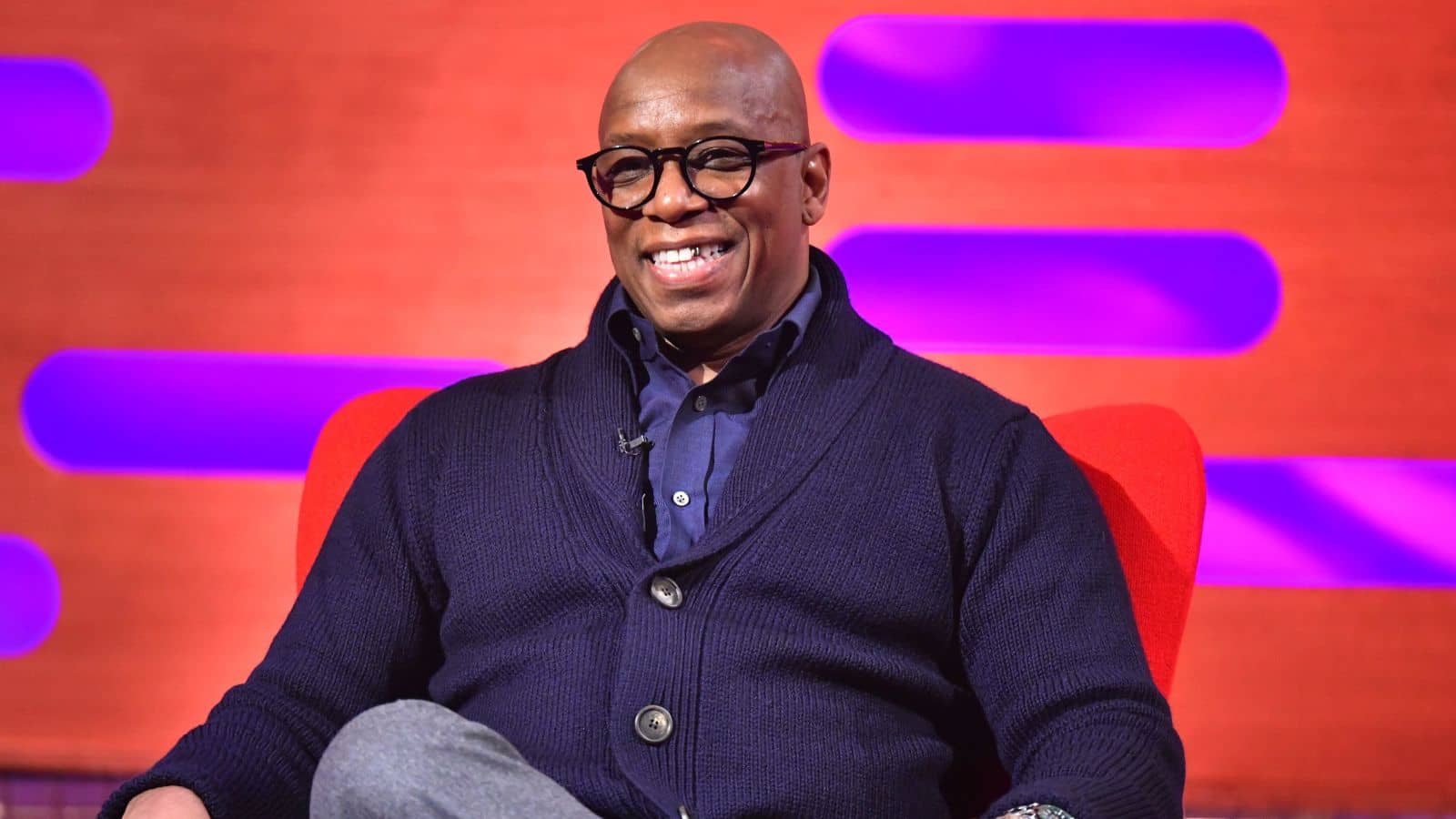 Wright, speaking on BBC Match of the Day, singled out the Swiss midfielder for praise.

The Gunners clinched their sixth win in seven matches this season, thanks to goals from William Saliba, Gabriel Jesus and Fabio Vieira.

It ensures that Mikel Arteta’s men are top of the table going into the international week.

Xhaka has been in superb form this season and impressed again in Sunday’s victory over Brentford, providing a brilliant cross for Jesus’ goal and generally thwarting Thomas Frank’s side.

Wright said: “For me, Granit Xhaka is a player that we’ll finally see play like he does for Switzerland.

“He’s playing in a position that suits him, playing more offensively. He’s playing with real authority and confidence.

“Lately he’s been able to find space and from there he can be really dangerous because, for me, he’s got easily one of the best left-foots in the Premier League.

“It’s a great cross for the Jesus goal, it’s fantastic. He can also do the defensive stuff, he gets back and gets his foot in there.

“He set the tempo for Arsenal off the ball. I’m really pleased for him because I was one of his staunchest critics. But now we’re seeing the best of Granit Xhaka.”