Harry Kane has admitted the pride he feels among the England squad is like that of an ‘older brother’ after the stellar World Cup performances produced by young players such as Jude Bellingham, Bukayo Saka and Phil Foden. 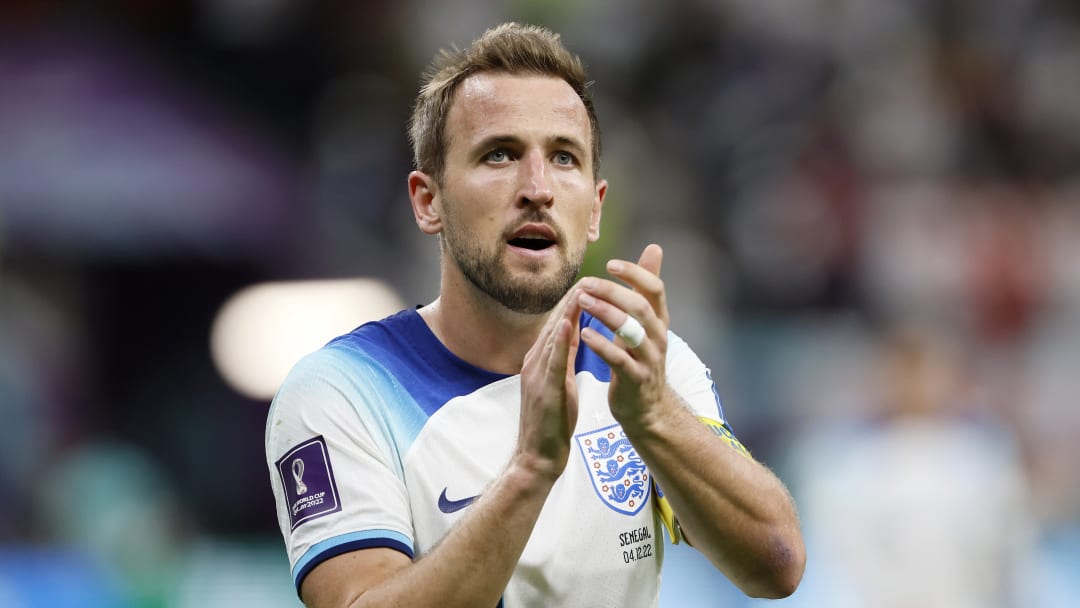 Bellingham (19), Saka (21) and Foden (22) have all put in displays that Kane has described as ‘fearless’, particularly against Senegal during England’s 3-0 win in the round of 16.

All three were involved in the goals, with Bellingham assisting the first and Foden the final two, the last of which was finished off by Saka to seal the game and passage into the quarter-finals.

England will now take on France for a place in the semi-finals on Saturday.

Kane, who bagged the second after a brilliant interception from Bellingham and a perfectly-weighted first-time pass from Foden, said it was great to see them thriving, adding that “there’s no bigger stage to go and do it.”

“These guys are fearless, they want to just play football and express themselves. I feel like we’ve got a great mix of experience and youth and when you look at the teams who have won big tournaments that’s what they’ve had,” the 29-year-old explained.

“To see the boys play how they’re playing I’m almost like a proud older brother. It’s great to see and that’s what we need: to go into games with the mentality of ‘we’re going to give it everything we’ve got.”

Kane has 79 caps, behind only Raheem Sterling (81 caps) in the current squad, and 52 goals to his name – one behind Wayne Rooney’s all-time record.

The England captain also made a point of highlighting the work of Jordan Henderson in midfield, who has started two consecutive games, opened the scoring against Senegal and has otherwise helped add balance and experience to the team.

“Hendo is one of the best leaders I’ve played with,” Kane said.

“The way we’ve been pressing, it’s good to hear him behind me, pushing. That’s what you need, you need different types of leaders amongst the team,” he added.

“That’s what we have. Hendo is someone who, it doesn’t matter who you are or what you’ve done, he’ll keep pushing you and against Senegal, it was an amazing performance by him.”