Gerrard reveals only way out for out of favour Tyrone Mings 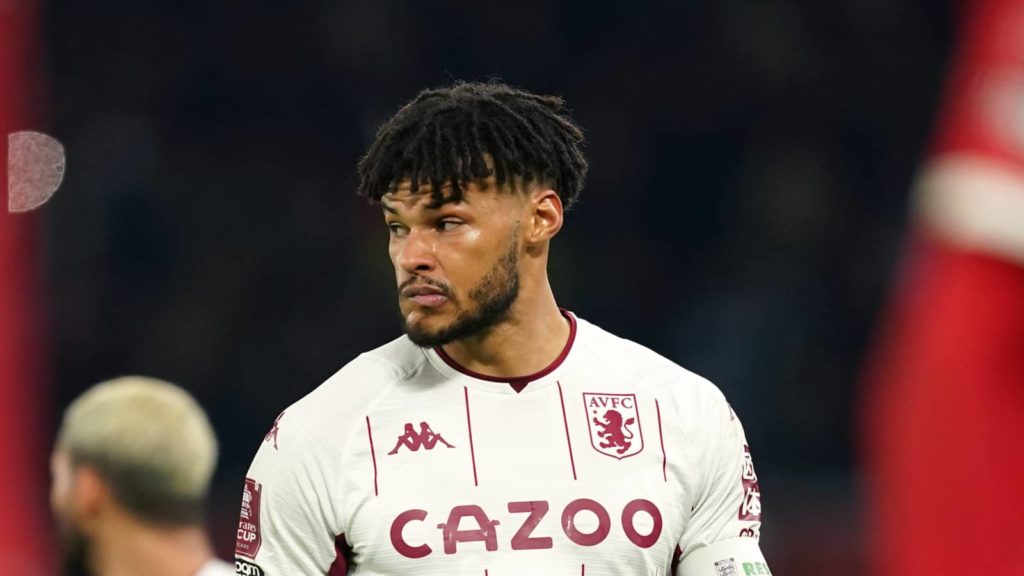 Aston Villa manager Steven Gerrard insists he will only select Tyrone Mings in his starting line-up again when he “looks me in the eye and shows that he’s ready to play”.

Gerrard made Scotland international midfielder John McGinn the new Villa captain in place of Mings in the build-up to the new Premier League season last month.

And the 29-year-old was an unused substitute as Villa began the new campaign with a woeful 2-0 loss at Bournemouth.

And speaking about how Mings can force his way back into the team, Gerrard told BBC Radio WM: “When I made the decision over the captaincy, I set him that challenge.

“We said to Tyrone ‘if you get back to your consistent best, you’ll be back in the team’.”

At the time of being stripped of the captaincy, Mings said he had “no issues” with Gerrard’s decision.

However, when asked if Mings being dropped from the team to face his old club was down to his reaction, Gerrard replied: “It’s a little bit of that.

“He’s also missed some training time with an injury and there’s a niggle in the background as well.

“When Tyrone is back at his best and looks me in the eye and shows that he’s ready to play, he’ll get opportunities.”

Gerrard was also quizzed about whether Mings was missed in the loss at the Vitality Stadium. He added: “I think people might talk about that.

“The easy thing to do after a defeat is look at the people who weren’t on the pitch.

“We had enough quality on the pitch to win that game. I’m confident of that.”

Gerrard’s men are next in action Saturday lunchtime when they host Everton at Villa Park.