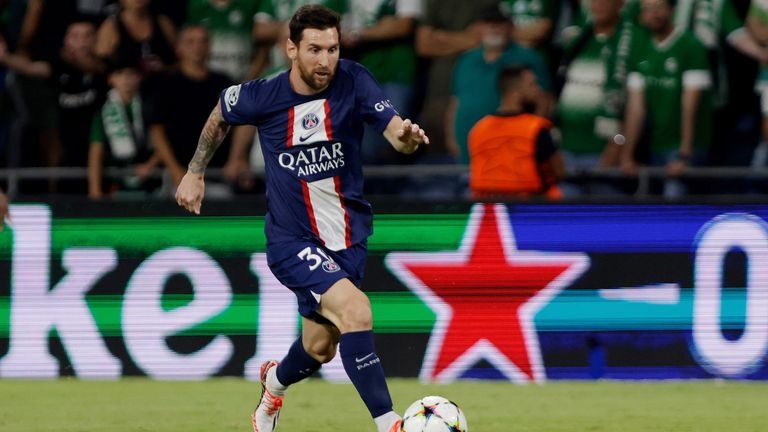 Messi achieved the feat after scoring the only goal in PSG’s 1-0 victory over Olympique Lyonnais in the French Ligue 1 on Sunday.

It was his sixth goal in 11 appearances for PSG so far this season, and he is wowing fans with captivating displays.

However, Lineker was impressed by Messi’s goal, which has now taken the Argentina captain above long-time rival Ronaldo for non-penalty goals scored.

Lineker wrote on Twitter: “With 672 non-penalty goals, Messi sneaks ahead of Ronaldo having played 150 games fewer. The numbers these two post are nuts.”

Records are meant to be broken, so it’s no news brah