Gareth Southgate was impressed by England’s ruthlessness and off the ball work in their 3-0 win over Senegal. 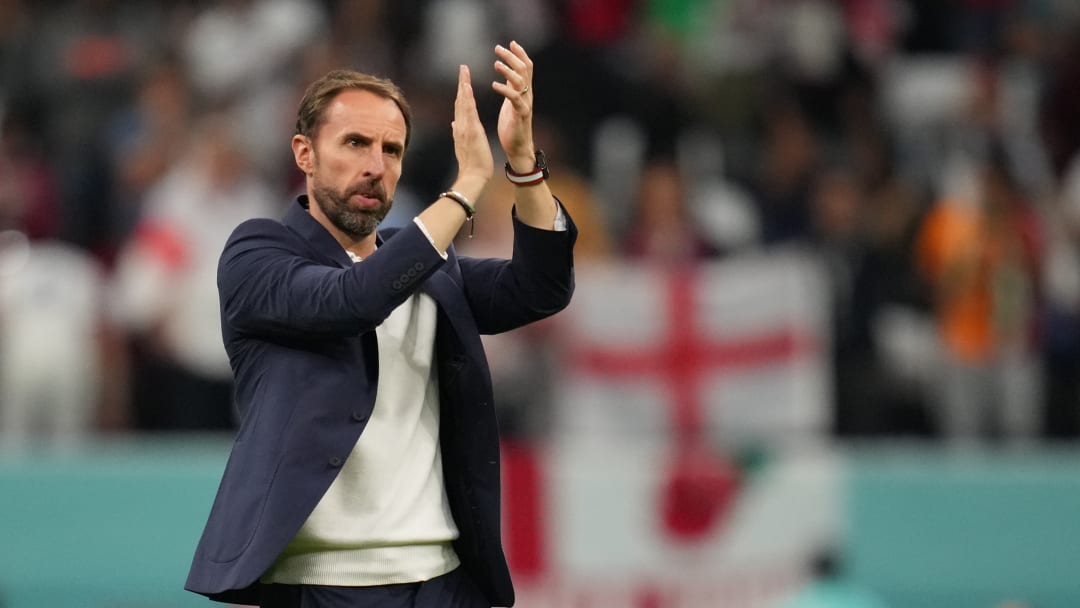 The Three Lions overcame a slow start to their round of 16 clash and took a 2-0 lead into half-time after goals from Jordan Henderson and Harry Kane. A third early in the second half from Bukayo Saka ended the game as a contest, setting up a tasty-looking last eight tie with World Cup holders France.

It took a while for England to get going, but when they did, a number of key players impressed as they went through the gears and tucked another comprehensive victory under their belt in Qatar.

Speaking to ITV after the result, Southgate delivered his verdict: “I think the ruthlessness of our execution (pleased him most), but (also) the way the team worked off the ball and without the ball, I think in the end.

“I think we were a bit sticky with the ball in the first 25-30 minutes. Senegal had a lot of energy, they pressed well, their shape was good, and really our best opportunities came from winning the ball from them, and I thought Jude (Bellingham) and Hendo (Jordan Henderson) were outstanding in that aspect of the game.”

The two linked up to score England’s opener, which Southgate credited to their similar styles as ‘forward-running, forward-thinking midfielder players’, and added: “Hendo doesn’t get many for us, but I think he’s been outstanding. He’s such a leader, he knits the team together around the camp.

“He’s brilliant and I think his performances have been top draw for us.”