England boss Gareth Southgate was incredibly complimentary of his side’s young stars after their 3-0 win over Senegal in the World Cup round of 16. 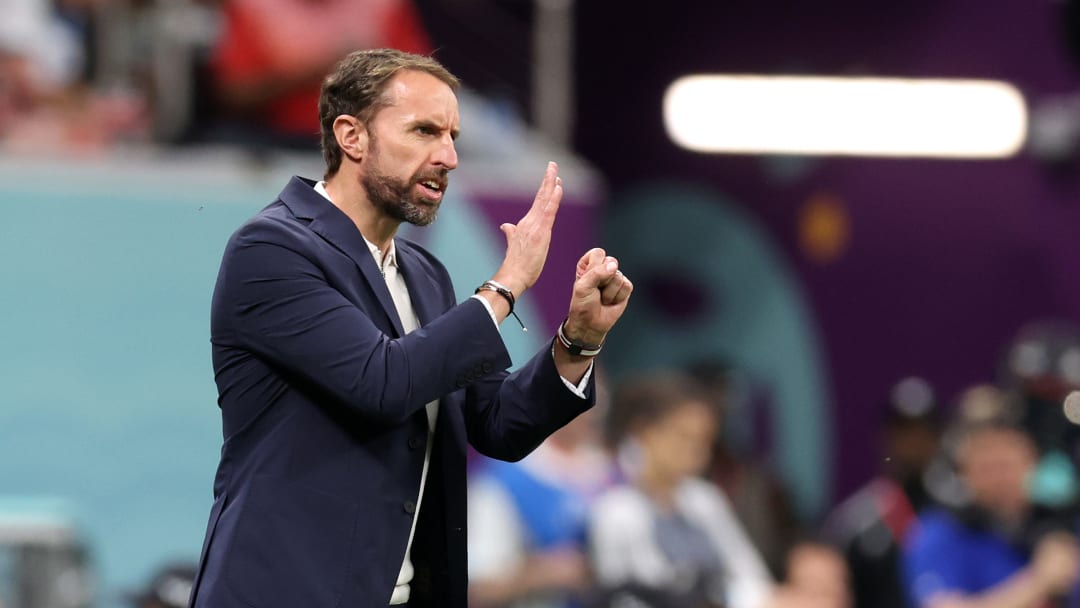 Jude Bellingham, Phil Foden and Bukayo Saka all played a key role in getting the Three Lions over the line after a slow start to the game, showcasing their immense talents as a well balanced England outfit booked their place in the quarter-final.

Southgate has been careful in how he has put together his strongest England lineups but has not been afraid to make use of the young guns, who impressed again on Sunday night.

“We’ve got some super young players that we feel it’s been right to give them their head and their opportunity – Jude (Bellingham), Phil (Foden), Bukayo (Saka) tonight in particular.” He told ITV after the win.

Southgate added: “They’re heading in a really good direction and these games are brilliant life experience for them.”

Asked whether the trio were ahead of where he thought they’d be in terms of their development, Southgate responded: “Well I think the progress they’re making is phenomenal.

“I think the team have made a very complicated game tonight look straightforward and that wasn’t the case. But I think because of the mentality and the attitude (of the squad) we’ve made it look that way.”

Bellingham notched the game’s first assist in an all-action display, while Foden became the second youngest player behind R9 Ronaldo to grab two assists in the same World Cup knockout game since 1966.