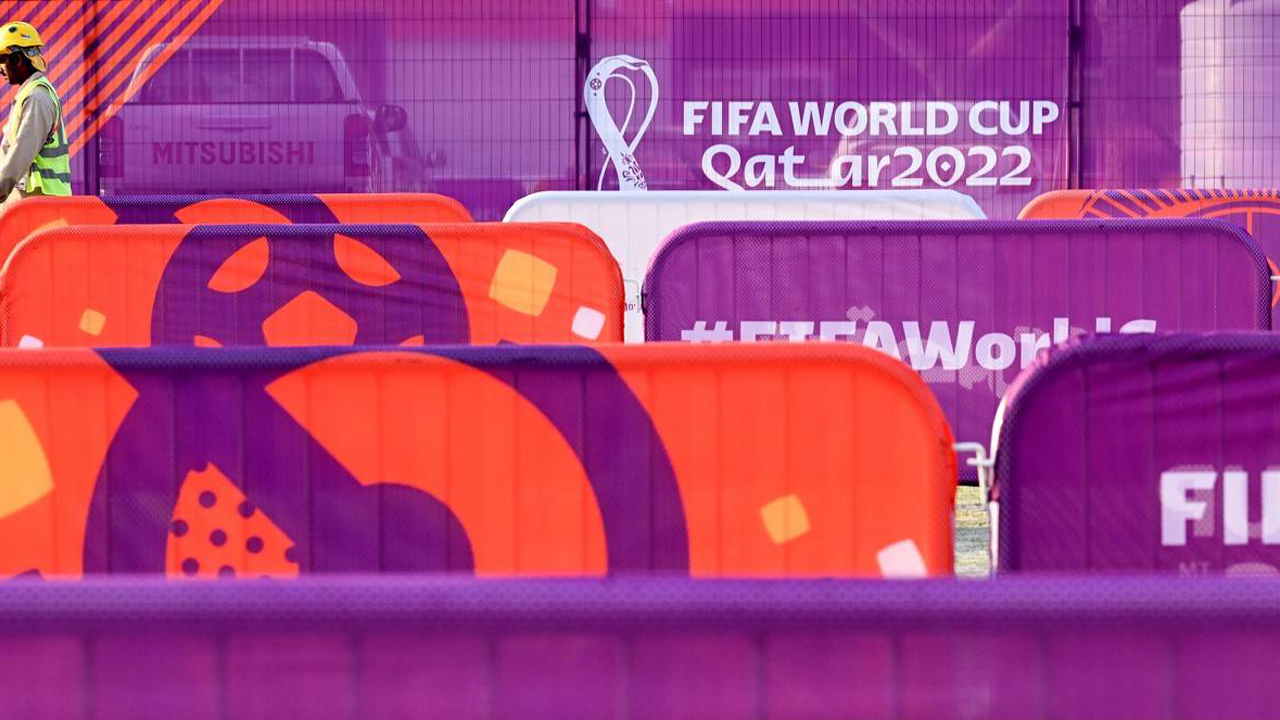 FIFA has pleaded with teams that are set to participate at the World Cup in Qatar to ‘now focus on the football’ and not allow the sport to be ‘dragged into every ideological or political battle that exists,’ reports insidethegames.biz.

The call was made in a letter sent by FIFA President, Gianni Infantino and secretary general, Fatma Samoura, to all 32 nations, which are due to compete in Qatar.

The build-up to the World Cup has been dominated by concerns over Qatar’s labour laws, treatment of migrant workers and policies on homosexuality and women’s rights.

Canada has also called on the hosts to improve the rights of migrant workers, while Denmark’s players are set to wear a ‘toned down’ kit in protest against Qatar staging the World Cup, claiming the tournament has ‘cost thousands of lives.’

The captains of Belgium, Denmark, England, France, Germany, The Netherlands, Norway, Sweden, Switzerland and Wales are due to wear a ‘OneLove’ armband as part of a campaign to promote diversity and inclusion.

With a little over two weeks to go until the World Cup is due to start, the FIFA leadership has called on teams to concentrate on playing football.

“Please, let’s now focus on the football,” the letter from Infantino and Samoura read, as reported by Sky News.

“We know football does not live in a vacuum and we are equally aware that there are many challenges and difficulties of a political nature all around the world.

“But please do not allow football to be dragged into every ideological or political battle that exists.”

According to Sky News, Infantino said that FIFA tries to ‘respect all opinions and beliefs without handing out moral lessons to the rest of the world and insisted that everyone will be welcome in Qatar ‘regardless of origin, background, religion, gender, sexual orientation or nationality.’

“One of the great strengths of the world is indeed its very diversity, and if inclusion means anything, it is having respect for that diversity,” added Infantino.

“No one people or culture or nation is ‘better’ than any other.

“This principle is the very foundation stone of mutual respect and non-discrimination. And this is also one of the core values of football.

“So, please let’s all remember that and let football take centre stage.”

Qatar has faced fierce scrutiny since winning the right to host the 2022 FIFA World Cup for its labour laws and the treatment of hundreds of thousands of migrant workers who helped build the infrastructure needed to stage such an event.

More than 6,500 migrant workers are reported to have died in Qatar since the country was controversially awarded the World Cup in 2010, with 37 of these directly linked to World Cup projects by campaigners.

Human Rights Watch claims that the true figure is likely higher, as it does not account for workers from countries other than India, Pakistan, Bangladesh, Nepal and Sri Lanka.

Qatari authorities insist there have been only three deaths in work accidents at World Cup stadiums.

The Qatari government has pointed to labour reforms including a shift away from the kafala system, which forced foreign workers to seek their employers’ consent to change jobs or leave the country.

Earlier this week, Liverpool manager Jürgen Klopp insisted it was ‘not fair to expect players to make political statements or protests at the upcoming World Cup.

“The decision (to stage the World Cup in Qatar) was made by other people, and if you want to criticise anybody, criticise the people who made the decision,” said Klopp.