Portugal manager Fernando Santos has revealed that his decision to drop Cristiano Ronaldo for their World Cup last 16 tie with Switzerland was not a personal one. 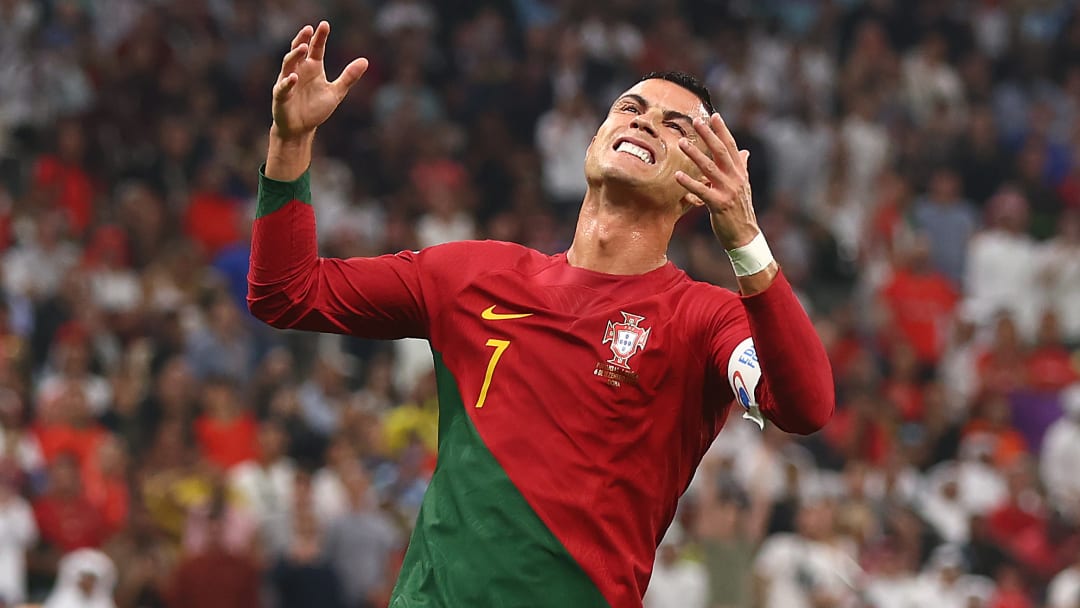 News broke earlier on Tuesday that the ex-Man Utd forward would start from the bench after his petulant response to being substituted in the Selecao’s final group stage match against South Korea.

Santos explained earlier this week that he was not a fan of Ronaldo’s behaviour during that loss, and he was asked about his decision to replace the 37-year-old with the inexperienced Goncalo Ramos after advancing to the quarter-finals.

“Cristiano and Ramos are different players. There is no problem with the captain of the national team,” Santos said.

“It was strategic. Players are different. I also started [Diogo] Dalot, Raphael [Guerreiro], however [Joao] Cancelo is a fabulous player. That’s what I thought for the game against Switzerland, in another game it might be different.”

Santos was pushed for a more-detailed explanation behind his decision, replying: “Didn’t I already answer this question? There is no problem between Fernando Santos and the captain of the national team. We’ve been friends for many years and things don’t affect us. Coaches make decisions. I already explained, that part was completely resolved and he set an example of a great captain.”

In Ronaldo’s absence, Ramos scored a memorable hat-trick for Portugal, becoming the youngest player since Pele to grab three goals in the knockout stages of the World Cup.

The Selecao’s attacking play was a joy to behold. Ronaldo came on for the final 20 minutes and found the back of the net, but his goal was ruled out for offside.