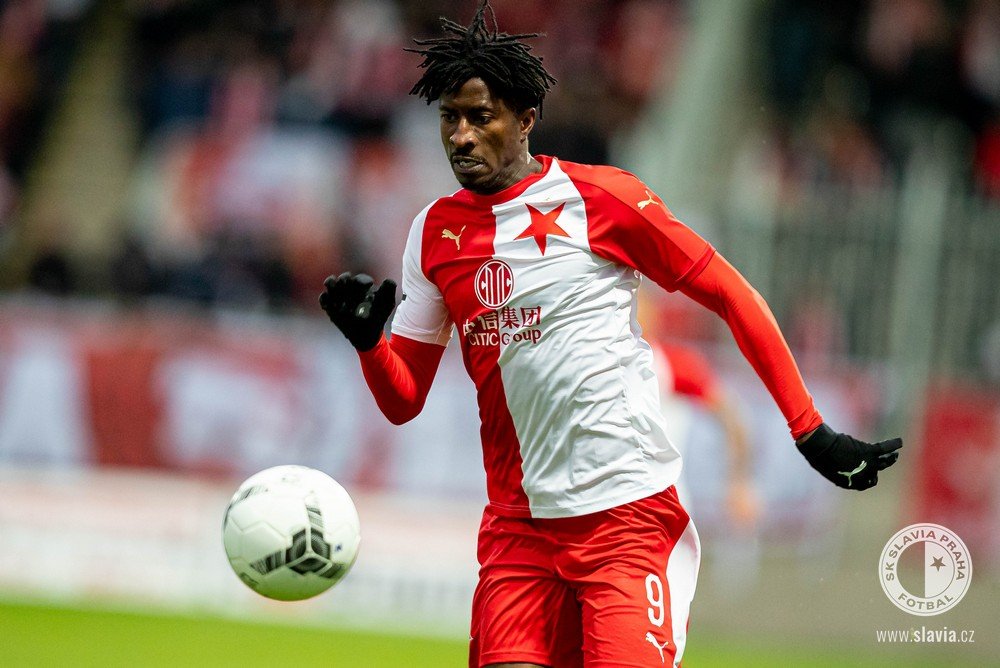 The former Skënderbeu ace, who was making his second appearance in the competition, netted the second goal in the 34th minute.

Prior to his goal, Ballkani took a shock lead in the 23rd minute through Ermal Krasniqi.

However an own goal from Stivi Frasheri leveled parity for the visitor in the 26th minute before Korenica extended Ballkani’s lead in the 29th minute.

The host netted the winner in the 41st minute through Lukas Masopust thanks to an assist from Olayinka.