Eric Dier has insisted that England have broken their ‘mental barrier’ in penalty shootouts ahead of their World Cup round of 16 clash with Senegal. 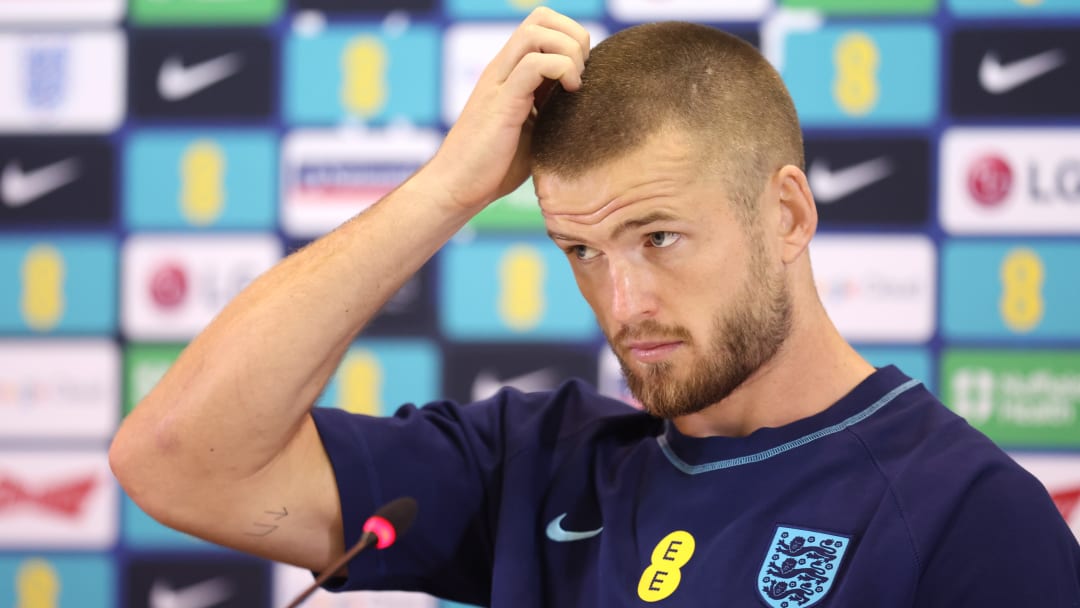 The Three Lions are set to face off against the AFCON champions at Al Bayt Stadium on Sunday evening, and while many expect England to see off Senegal in normal time, fears remain of the lottery of a penalty shootout if the game ends in a draw.

England’s record in penalty shootouts down the years has been well documented, with the victory over Colombia at the 2018 tournament the first time the nation has ever won a World Cup penalty shootout.

Speaking about the Three Lions’ penalty hoodoo, Dier stated that through the shootout win over Colombia, England were able to get over their mental barrier: “There are ifs, buts and maybes aren’t there?

“I feel like that World Cup, it’s difficult for me to say because I was involved, but I felt in that game we broke down a lot of mental barriers and stereotypes that exist in English football surrounding things like knockout games and penalty shootouts and playing against that type of opposition as well.

“I think that game I remember it felt at the time like it was a weight off our shoulders and I think you saw that in the next game against Sweden (in the quarter-final).

“No one was talking about us winning it and that game was a moment in which we all felt like we had got over a few hurdles and now we were free to just play and some of the weight of history had been removed from our backs.

“I’m definitely not scared to take a penalty. I’d be nervous in the moment but I’m not scared to do it. To be honest, my pen against Colombia when Pickford saved the penalty before, it made my penalty a lot easier.

“It was to win it, not to get knocked out, so it’s a completely different psychology. When he saved his, it was a lot easier for me. He helped me a lot.”