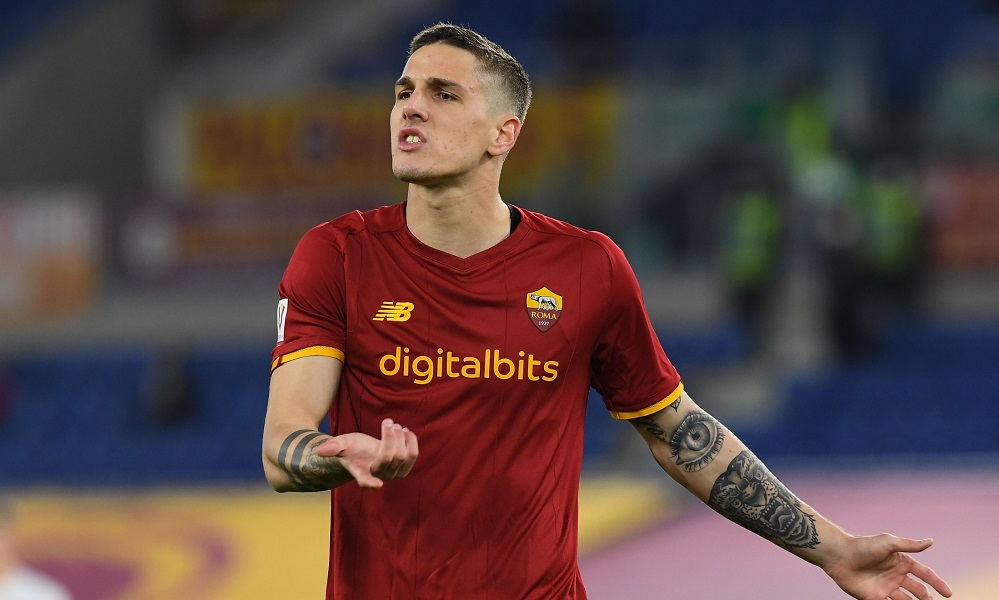 It’s been a busy summer for manager Antonio Conte, who has welcomed six new signings to Hotspur Way, but further additions could still be made before September’s deadline.

A recent report from 90min revealed that Tottenham are ‘continuing talks’ with Roma for the signature of Zaniolo, who has long been linked with a move to north London.

READ ALSO:LaLiga: Ex-Osimhen’s coach Gattuso admits battle to sign Juve midfielder Arthur
Zaniolo only has two years remaining on his existing £75,000-per-week deal and could be approaching a crossroads in his career.

90min claim that the Giallorossi would demand in excess of €50 million (£42m) for the Italy international, who has been dubbed a “lethal playmaker”, while Conte is believed to have a surprising plan in store for him.

Despite Zaniolo predominantly featuring as a winger, the astute tactician has been tipped to field his compatriot as a wing-back in an attempt to mimic the success he has had with the likes of Ivan Perisic and Victor Moses.

Jones has informed GiveMeSport that he is ‘unconvinced’ Conte is eyeing up Zaniolo as a potential new wing-back, although disclosed that he is on the capital club’s radar.

In an interview with GMS, he said: “It is interesting because they are still making enquiries about Zaniolo.

“But it will be interesting to see if that right wing-back slot is actually what they have in mind because I’m not convinced it will be.”

Zaniolo is blessed with a stocky frame and standing at 6 foot 3, he certainly has the physicality to cope with being a wing-back in the Premier League.

But whatever position Conte plays him in, should he become Tottenham’s latest acquisition, he is likely to light up English football.