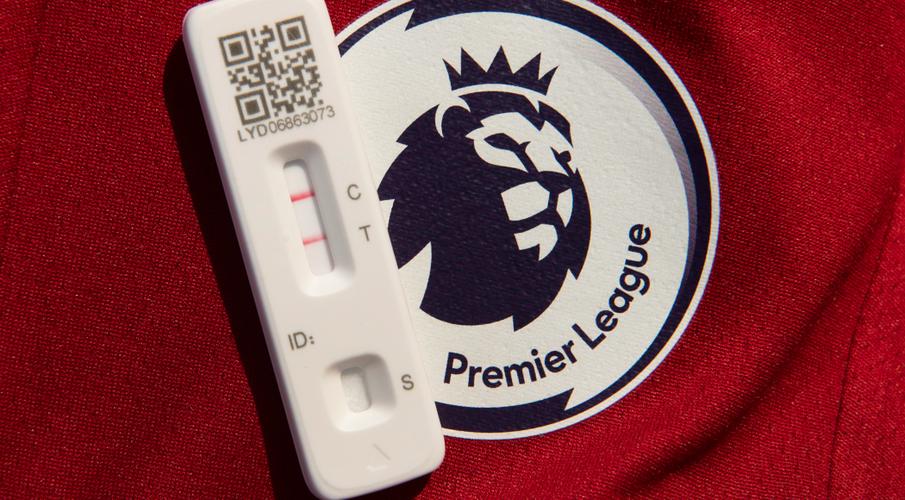 Liverpool coach John Achterberg and Newcastle head of performance Daniel Hodges have both received fines and bans from the Football Association.

The duo were involved in an ugly incident when Liverpool scored in the dying moments of the game at Anfield to seal a 2-1 win in the Premier League on August 31st.

READ ALSO:EPL: Why ​Arsenal failed in pursuit of Abraham before Roma move

Both men will serve a one-game touchline ban, while they have also been given a stern warning about future conduct.

Both men admitted they did not behave properly, which has ensured they were not banned for further matches.