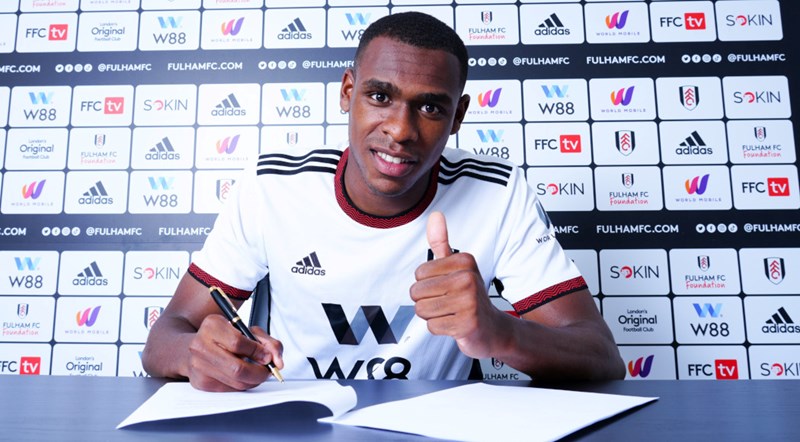 The 25-year-old, who signed a five-year deal, played 26 games, scored one goal and made two assists for West Ham last season.

“Issa(‘s)… experience and formidable presence will be important to our squad in this Premier League season and for us to build a bright future in the years ahead,” Fulham co-owner Tony Khan said.