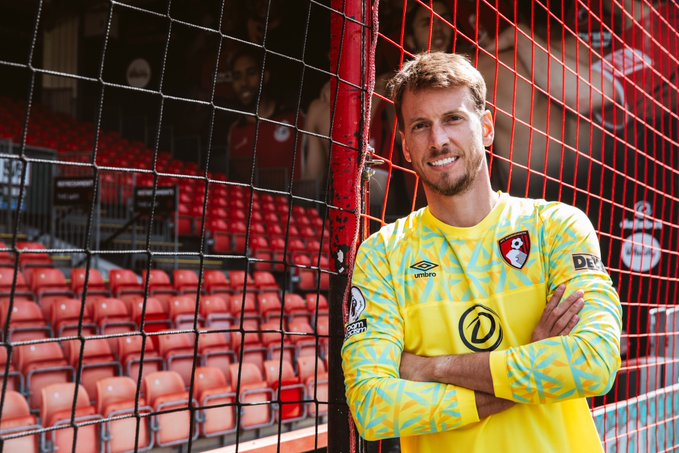 The 33-year-old, who left Barcelona following the conclusion of the 2021-2022 campaign, has signed a 12-month contract with Bournemouth.

Here’s everything you need to know about our new man, Neto 🔎

Neto will be Bournemouth’s fourth signing this summer after Joe Rothwell, Ryan Fredericks and Marcus Tavernier.

“To be able to attract a player of Neto’s calibre is very pleasing,” Bournemouth chief executive Neill Blake said.

“He has vast experience at the very top level of the game, so I’m sure he will be a huge asset for us.”