Gareth Southgate is expected to start Bukayo Saka in England’s World Cup round of 16 clash with Senegal today, meaning at least one of Marcus Rashford or Phil Foden is likely to miss out. 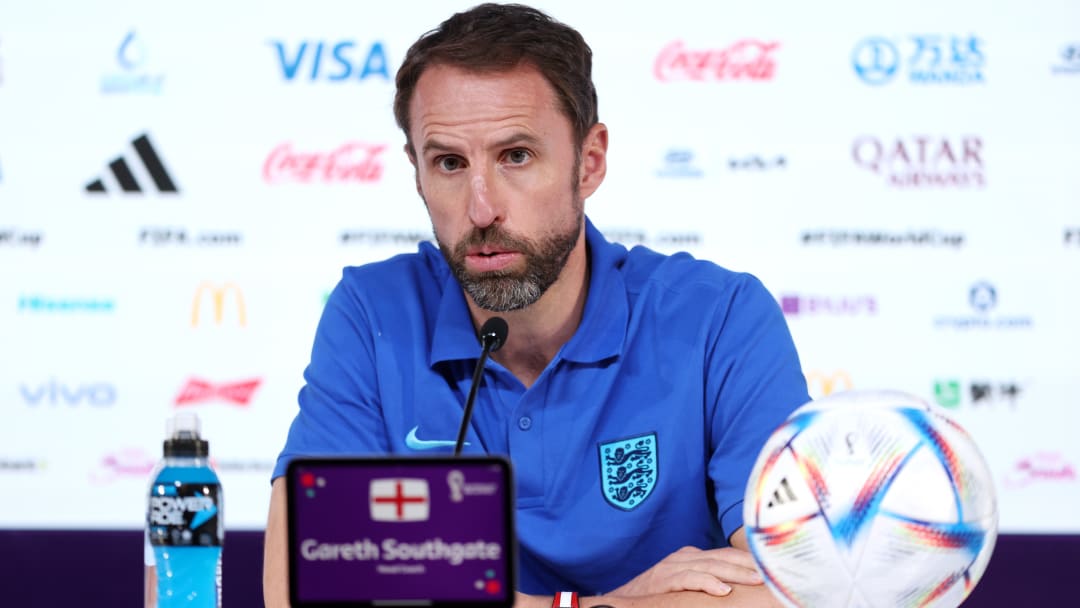 Saka started on the right wing in England’s first two games of the competition, with Raheem Sterling starting on the left.

However, Southgate rotated the two wingers for Rashford and Foden for England’s final group game against Wales, with the two Mancunians both getting on the scoresheet in the 3-0 win.

Despite starting on the bench for that match, it seems that Arsenal winger Saka remains in Southgate’s thinking for the time being, with Sky Sports’ Melissa Reddy claiming that the 21-year-old will be in the starting XI to face Senegal.

“Despite all the talk of an unchanged line-up, Saka is set to start,” Reddy said. “So one of Phil Foden or Marcus Rashford is expected to miss out.

“The fact Saka was rested in the last game, perhaps means this was always planned.

“That leaves a talking point over what Southgate will do elsewhere in attack. Foden and Rashford both offer something different – Rashford is direct but Foden’s grace and dynamism on the ball was on show against Wales.

“But I don’t think there will be many complaints about Saka’s inclusion. Raheem Sterling is also someone Southgate trusts, and Southgate has never started a knockout game without him; the Sterling-Kane combination has been one of the bedrocks of his management.”

All of England’s options on the flanks have featured and scored so far in the Three Lions’ World Cup campaign, giving Southgate a lot to ponder ahead of the Senegal match.

There have even been calls to drop striker and captain Harry Kane, with the Spurs forward yet to score his first goal of the competition.

However, with Saka already having scored a brace against Iran at this competition, it seems Southgate trusts the young winger to help England get the desired result in the next round.