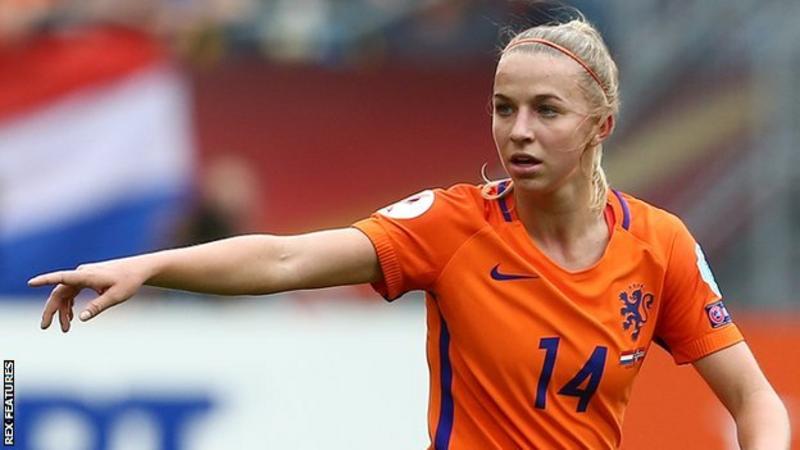 Groenen, who has signed a three-year deal at PSG, played 60 games in all competitions for United after joining them in 2019. She had previously played for Chelsea.

“I’m very excited to be here. It’s a big change, a big step in my career,” Groenen said in an interview with PSG’s official website. “I’m very happy to be Parisian, to finally be here in Paris.

“My first impressions are very good. Everyone is so nice to me. I’ve already met most of the girls, and they all seem adorable. I’m very excited to be here at one of the biggest clubs in the world.”

She added: “I’ve come here to win. I hope to win a lot of trophies this season, and I’m already very excited at the prospect of playing in the Champions League. I think my objectives are the same as those of the team: win as many matches as possible.”

The 27-year-old has made 92 appearances for the Netherlands, scoring nine goals.

Following her departure from Old Trafford, Groenen told the club’s website: “I’ve had such a great time representing this wonderful football club.

“I’d like to thank the Manchester United staff, players, and fans for believing in me, and I will definitely follow the club’s achievements with great interest.”