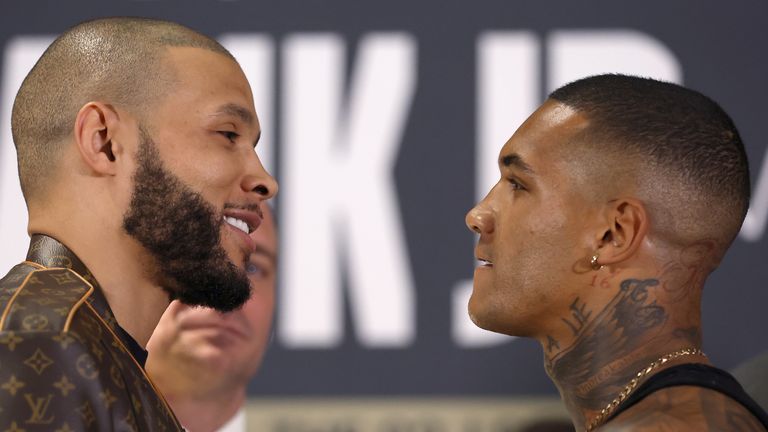 The fight between British professional boxer, Conor Benn and Chris Eubank Jr has been called off following young Benn’s positive testing for a banned substance.

According to Mail Online, the 26-year-old was notified he had returned an adverse finding for the banned substance clomifene.

The substance, which is usually used to treat infertility in women but can increase testosterone in men, is prohibited by the World Anti-Doping Agency. It is understood Benn’s test was carried out by the Voluntary Anti-Doping Association.

Promoter Eddie Hearn was at first insistent that Saturday night’s fight at the O2 should go on as Benn had not received the result of his B sample after traces of a testosterone enhancer were found in his system.

Eubank Jr also wanted the bout to go ahead. A statement from promoters Wasserman Boxing and matchroom, read: ‘Both fighters have taken medical and legal advice, are aware of all relevant information, and wish to proceed with the bout this Saturday.’

The British Boxing Board of Control however have decreed that for the catchweight contest to go on would ‘not be in the best interests’ of the sport.

This is an important move by the Board of Control, who have been hamstrung in some past cases by the threat of expensive legal action.

Tens of millions of pounds will be lost by that decision. Both Chris Eubank Jr and Little Benn were on six-figure purses for the reprise of the epic rivalry between their fathers.