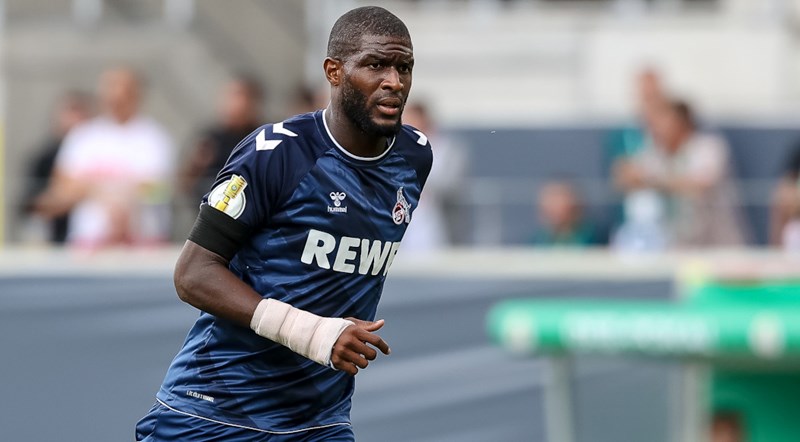 Borussia Dortmund on Sunday confirmed the signing of veteran Cologne striker Anthony Modeste on a one-year deal as a replacement for Sebastien Haller, who is undergoing treatment for testicular cancer.

Dortmund made an offer to Cologne for the 34-year-old French striker over the weekend after agreeing personal terms.

“We’ve reached a verbal agreement in principle with 1. FC Cologne for the transfer of forward Anthony Modeste to BVB.”

“But the medical is still pending, as is the clarification of the contractual details. As it stands, we therefore cannot announce the completion of the deal.”

Dortmund were on the lookout for someone to lead the line this season after Haller was ruled out for an indefinite period after being diagnosed last month with a malignant tumour.

He has since had surgery but will be out of action for at least several months.

Haller arrived from Ajax over the summer to replace Manchester City-bound Erling Haaland.

Several high-profile forwards were considered for the job including Memphis Depay, Mauro Icardi, Edinson Cavani and Luis Suarez, however Dortmund went for Modeste due to his familiarity with the Bundesliga.

Dortmund opened their 2022-23 season with a 1-0 win over Bayer Leverkusen on Saturday.