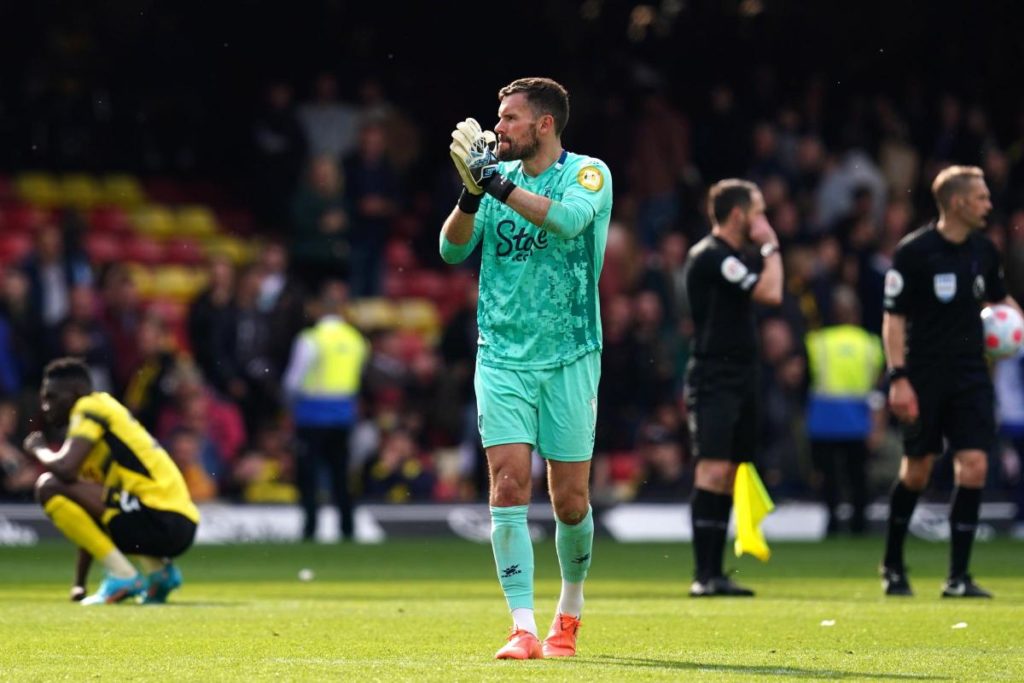 The 39-year-old was a free agent after leaving Watford in the summer. He had spent four years at Vicarage Road, having previously made 223 appearances in all competitions for West Brom.

He was a three-time winner of the League Cup – twice with Manchester United and once with Birmingham – and was part of the Watford side that achieved promotion to the Premier League in 2006.

Foster revealed on his podcast, the Fozcast, that Newcastle had offered him a deal as short-term cover for the injured Karl Darlow but turned it down. The Magpies ended up signing former Liverpool stopper Loris Karius instead.

“Deep down I didn’t want to do it [sign for Newcastle],” he said.

“It sounds mad and it’s such a hard thing to explain because there’ll be millions of people up and down the country that will say ‘you’ve just been offered a contract, a really good contract, by the richest team in the world to go and be second-choice goalkeeper and be part of something’.

“But I just didn’t want to do it, I had this deep feeling, and the wrench of it was that I’d have to move away from home, that would kill me.”

He added: “If I’m in an apartment in Newcastle by myself, away from my family, I don’t think people can understand. That’s hard to do, especially at the age I am and with everything else I’ve got going on.

“I know for a fact if I’d have gone there I’d have had an amazing time, the lads would have been absolutely brilliant and I’d have buzzed off the stadium, the fans, all that kind of stuff, but the overriding sinking feeling was ‘I don’t want to do this.’”

Foster made eight appearances at international level for England and was included in the squad for the 2014 World Cup, where he kept a clean sheet in a dead rubber against Costa Rica.