Arsene Wenger has admitted that FIFA could decide against implementing three-team groups for the expanded 2026 World Cup. 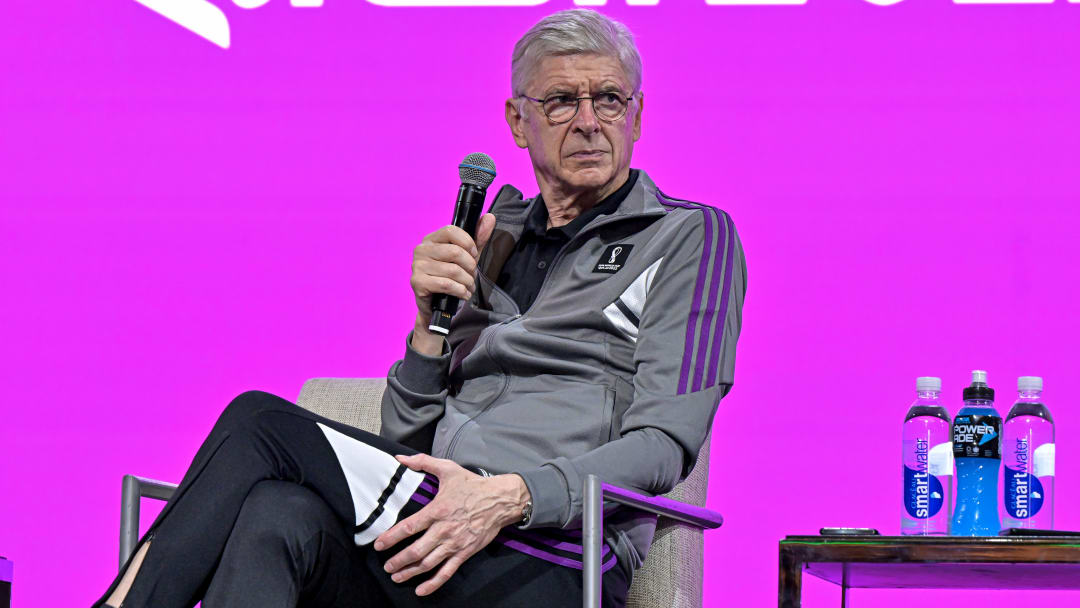 The finals will expand from 32 teams to 48 starting with the 2026 tournament held in Canada, Mexico and the United States.

It had previously been suggested that in order to accommodate these extra sides, the group stage would feature 16 groups of three teams, with the top two going through and into a last 32 stage.

However, Wenger, now serving as FIFA’s Director of Global Football, insisted that this has not been finalised and they are exploring a couple of other options.

“This is not decided, but it will be 16 groups of three, 12 groups of four, or two sides of six groups of four, like you organise two 24-team [tournaments],” he said at a press conference on Sunday.

“I will not be able to decide that, it will be decided by the FIFA Council, and I think it will be done in the next year.”

Wenger was criticised for other comments made he made at the conference regarding Germany’s decision to protest at the World Cup, suggesting that this played a role in their group stage elimination at the hands of Spain and Japan.

The Frenchman has been in his current role since November 2019 after leaving Arsenal in May 2018.