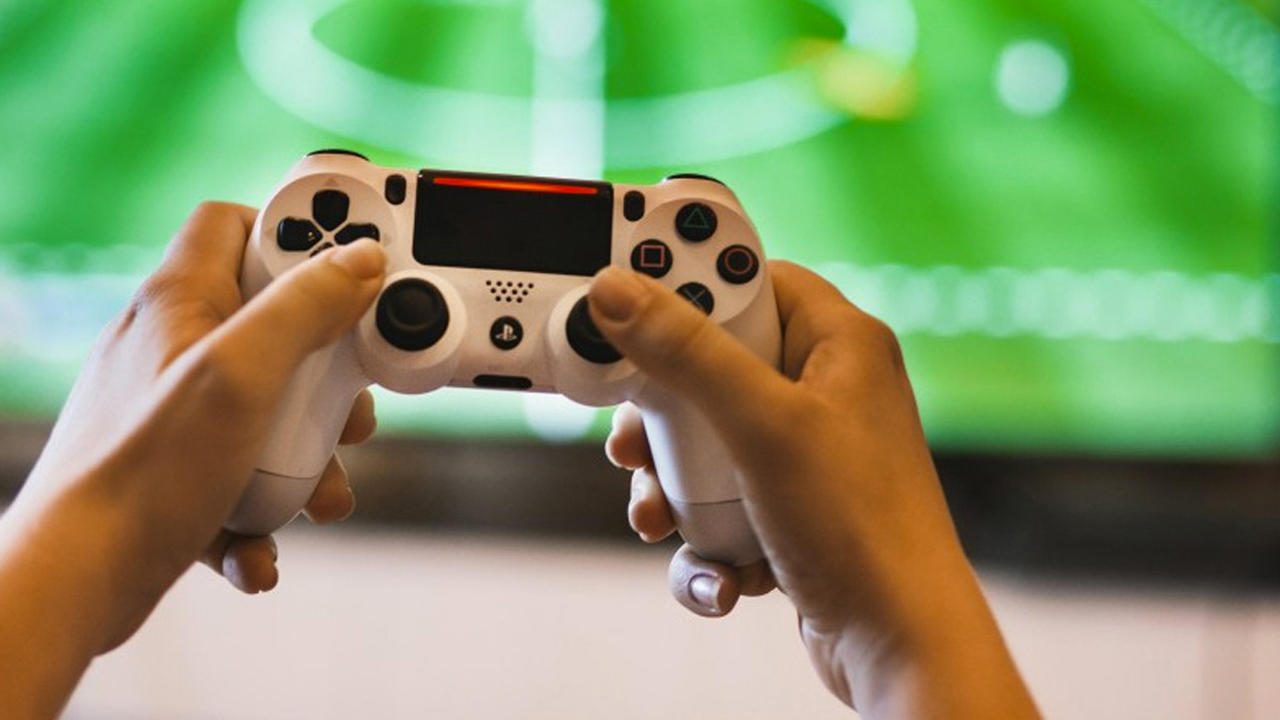 Africa’s foremost innovative games company, Zannoza Entertainment, was among other Nigerian gaming companies, selected by France Esports, French Embassy in Nigeria and the Lagos State government to attend the 2022 Paris Games Week, which ended at the weekend.

The event, which was held from November 2 to 6 at the Paris Expo Porte de Versailles in Paris, France, was an international trade fair that promoted the interests of video game developers.

Commenting on the event, the Founder, Zannoza Entertainment, Suzan Adinoyi, said that Africa’s gaming industry has witnessed continuous growth over the years and Zannoza is positioned to be a major player, continuously driving growth through strategic partnerships, innovative mobile games and educative programs.

“We are excited to be at Paris Games Week 2022… this is a great opportunity by the French Embassy in Nigeria, France Esports and Lagos State Government. Zannoza Entertainment is pioneering the pathway into the application of games for entertainment, education, team bonding, consumer activations and community engagement.

“The future is interactive and gaming is the key. We are glad to provide the pathway alongside other gaming stakeholders, to create the future.”

We look forward with so much confidence, even as we launch our first mobile game, AFROCITY PI, our educational programme, CTY4GAMES, which creates a pathway into the gaming industry for those interested in starting a career in gaming either as a developer, designer, producer, monetization expert, storytelling and more.

“We are people-oriented, result & impact driven, we are building Africa’s gaming ecosystem, one game at a time.”