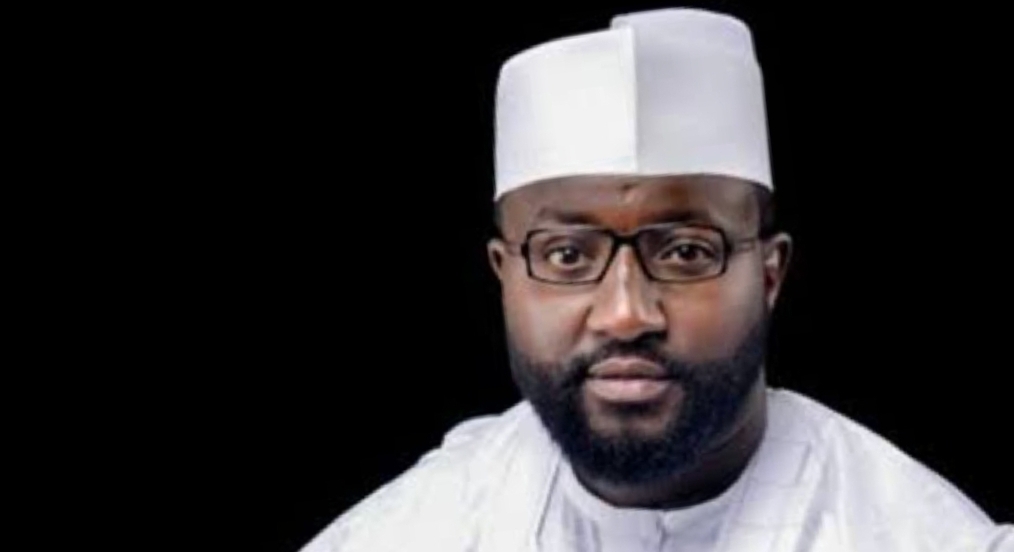 Mr Jika emerged unopposed following the voluntary withdrawal of Yusuf Ibrahim, who was initially elected as the candidate of the party at its primary election.

No fewer than 630 delegates unanimously adopted Mr Jika in the voice vote.

Chairman of the election committee, Yusuf Kofar-Mata, said he was sent by the party’s national headquarters to conduct the election following the receipt of the letter of withdrawal by Mr Ibrahim.

“Since Sen. Jika is now the only aspirant in the race, I hereby affirm him as the gubernatorial candidate of the NNPP in Bauchi State.

“We have 630 delegates here with us who have also affirmed and adopted Jika as gubernatorial candidate.

“I want to appreciate INEC officials for their presence to observe all that we have done here today,’’ he said.

Speaking after his affirmation, Mr Jika, a former member of the House of Representatives and former Speaker of the Bauchi State House of Assembly, expressed gratitude to the delegates.

He also appreciated the NNPP for the honour done to him by giving him the opportunity to fly the party’s flag at the 2023 governorship election.

He expressed appreciation to the INEC officials for witnessing the process.

“What is about to happen in Bauchi State is what we have laid the foundation of today; it is a revolution, a generational change, agitation for youths and women that is about to take place.

“You will agree with me that youths and women are the backbone of any society and we are duty-bound to support them and mobilise them so that we can have good governance,’’ Mr Jika said.

He said also that he had put youths in Bauchi State into perspective and would soon announce a blueprint that would address their plights.