An Egyptian appeals court has sentenced the president of Zamalek football club to a month in prison for insulting the president of bitter rivals Al-Ahly, a judicial source told AFP on Wednesday.

Al-Ahly and Zamalek, the country’s two biggest clubs and among the continent’s most succesful, are historic rivals whose fans regularly clash after matches.

The 70-year-old Zamalek boss, Mortada Mansour, was initially sentenced to one year in prison for insulting Mahmoud al-Khatib, president of Al-Ahly and a former star player, and his family in a video posted on social networks and on Zamalek’s club channel.

On Wednesday, Mansour’s sentence was reduced to one month in prison and a fine of 10 000 Egyptian pounds.

A former magistrate and member of parliament, Mansour is regularly in the news. He has had a long-running battle with Al-Ahly and has physically attacked his counterparts. 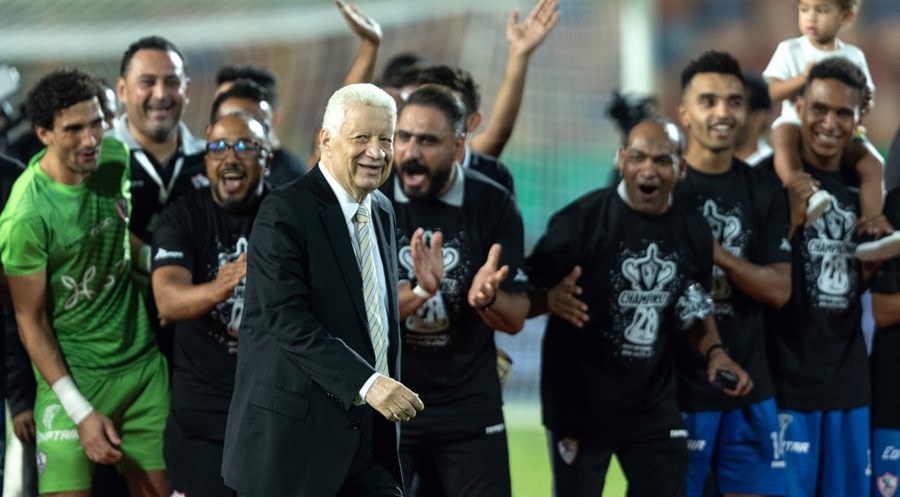 His parliamentary immunity had for a while enabled him to avoid legal proceedings after complaints of insults and defamation.

In 2007, he was sentenced to three years in jail by a criminal court in Cairo for “insulting” court officials and levelling accusations of corruption against them.